Texas joins the Florida lawsuit against the CDC to allow cruise operations to restart. Attorney General Ken Paxton filed a motion to intervene.

The State of Texas has joined the Florida lawsuit against the U.S. Centers for Disease Control & Prevention to allow cruise lines to restart operations. This follows Alaska, which also joined the lawsuit in April due to a heavy impact on the economy.

Texas is among the main states that cater to the cruise industry, which directly impacts the economy, such as jobs and local businesses. Galveston is also the fourth busiest cruise port in the U.S.

There are now three major U.S. states against the CDC to allow cruise operations to resume. Texas has just joined the Florida lawsuit after the state filed a motion to intervene in a new filing on May 5, 2021, submitted by Attorney General Ken Paxton:

“The pandemic showed us that the need for stable and predictable law has never been greater. Government policy should not have the ability to destroy industries and eliminate workforces with the stroke of a pen,” Attorney General Paxton said. “The cruise industry needs clearly defined expectations for safe operations and protection from baseless COVID-related claims while the country is reaching new vaccination records.”

The Texas filing, which you can read fully here, comes on the same day when the CDC released new technical instructions as part of Phases 2B and 3 on the Conditional Sailing Order. Even though the agency is starting to work with cruise lines and aims to allow cruising by mid-summer, there is still a push to get the industry moving as soon as possible from Florida, Alaska, and Texas.

The filing by the State of Texas says:

“Unfortunately, government policy has not always kept pace with medical advancement against the pandemic. The resulting prolonged economic
shutdown has left many people—and, in some cases, entire industries—facing
financial ruin. The Center for Disease Control and Prevention (“CDC”) has
issued a series of “no-sailing” or “conditional-sailing” orders that have brought
the Texas passenger cruise industry, and the community of businesses
supporting and benefitting from that industry, to a halt. The CDC’s outdated
and unlawful regulation harms the State of Texas, its economy, and its citizens.”

The filing mentions that nearly 1.1 million cruise passengers embarked in 2019 and that cruise ships accounted for 47% of the Port of Galveston’s revenue in that year. The knock-on effect from the cruise industry impacts hotels, dining venues, tours, and more but now all that has come to a stop.

The Port of Galveston losses are estimated at $1.2 billion in direct spending 23,000 jobs and $1.6 billion in wages statewide.

The filing mentions the Conditional Sailing Order framework and the details that have been released, including the time cruise ships need to prepare. We already know that Carnival Cruise Line recently arrived back in Galveston with the Carnival Breeze and Vista, where vaccination has already started on the crew.

Florida has been leading the way to push for a cruise restart and Gov. DeSantis has been very public on the matter. He held a Roundtable discussion with cruise industry leaders in March at Port Canaveral and since then his state has filed a lawsuit to allow for a cruise restart immediately.

Alaska joined the lawsuit too which was announced by Governor Mike Dunleavy in April. The state has been heavily impacted due to the lack of cruise visits and there has already been a loss of $3 billion in 2020 as a result of no cruise ships.

There’s been the CRUISE Act bill introduced by U.S. senators Dan Sullivan, Rick Scott, and Marco Rubio to overturn the CDC cruise order. However, that was blocked recently in the senate.

How the lawsuit from the three states plays out remains to be seen. With the CDC now opening up with the cruise industry for a safe return there are now multiple ways of resuming cruises including the path of simulated voyages or without. 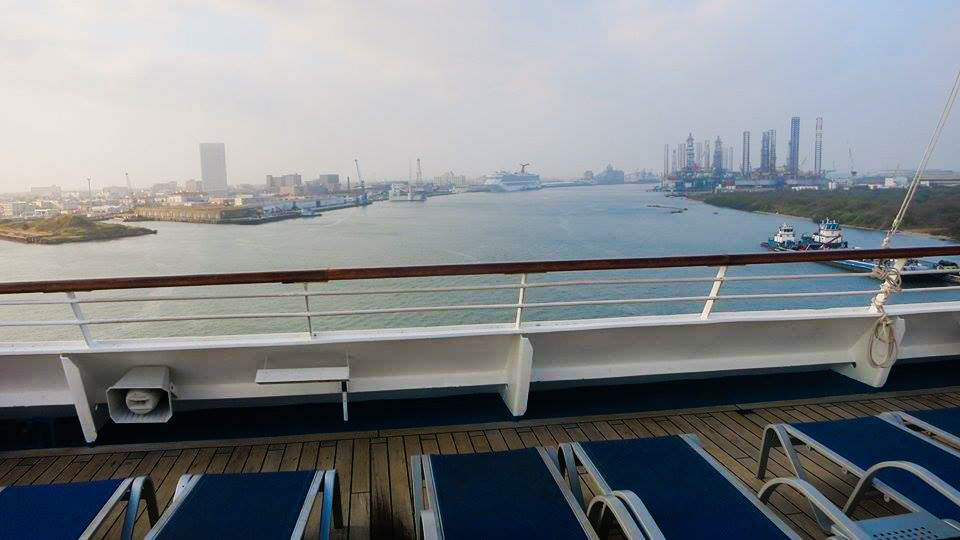