South Florida Cruising to be Impacted for Some Time

South Florida cruising could be impacted for a while due to Hurricane Irma and the damage done to cruise ship destinations.

Now that Hurricane Irma has devasted many Eastern Caribbean cruise destinations and hits south Florida the cruise industry will be impacted for some time. We’re talking weeks and months, not days.

At the moment Irma is pounding south Florida with maximum sustained winds of 120 MPH. The storm will pass but the aftermath will continue for residents in south Florida as the cleanup begins and the destruction is assessed.

Cruise ships are expected to return to the Florida-based cruise ports including Port Miami, Port Everglades, Port Canaveral, and Port of Tampa. What might not be on the mind of many cruisers is the storm surge caused by Hurricane Irma. Even if ships can arrive and depart on schedule for those trying to get to the cruise terminals it could be a different story. There will be palm trees down and debris in many locations. First responders will be working around the clock to get things back to business.

There will no doubt be a high amount of cancellations even after Irma passes by cruise ship passengers as they struggle to cope with floods and traffic issues as residents make their way back home in Florida.

Cruise ships will depart their ports in South Florida but many itineraries will be altered due to several major cruise destinations being devastated by Irma earlier in the week. Cruise Lines will begin informing guests on booked sailings of itinerary port replacements as islands begin to rebuild and open up cruise related services again.

No matter what happens, south Florida cruising will be impacted and there are still many more cruise ship revised itineraries and port replacements to come.

Cruise Hive will continue to keep readers updated as cruise lines get back on track and get cruises back to normal. 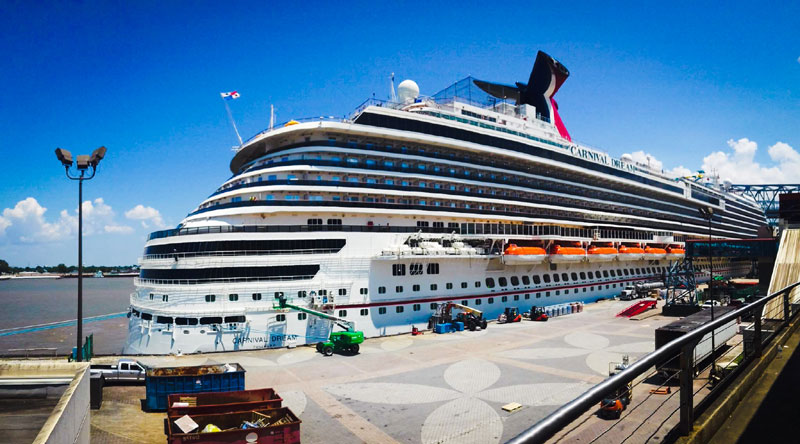