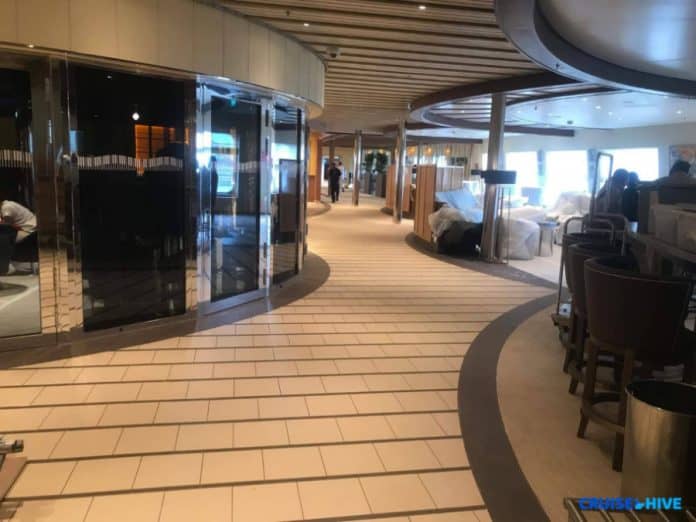 The completion of the huge transformation of Carnival Triumph into Carnival Sunrise is almost upon us and we’ve got a sneak peek of some of the areas from inside the cruise ship.

We’ve managed to get some exclusive sneak peek photos from inside the Carnival Sunrise. the Carnival cruise ship is currently undergoing a major transformation in Cadiz, Spain.

As you can see from the photos below the majority of the renovation has been completed and now the final touches are being made. The entire vessel which was known as Carnival Triumph has received a modern new look along with new spaces all over.

Inside Carnival Sunrise
1 of 24

Many of the new features onboard are featured on the newer ships in the fleet such as Guy Fieri’s Pig and Anchor smokehouse and fun-filled WaterWorks. No area of the ship will go untouched with expanded retail spaces, a cloud 9 spa and totally renovated cabins with modern fixtures. You can see the full list of what’s being added right here.

The ship first entered dry dock in at the beginning of March 2019 and by April 29 will completely be upgraded ready for a new service sailing out of Norfolk, Virginia on the U.S. est coast.

It hasn’t all been smooth sailing though, a small broked out during the dry dock in Cadiz which caused an urgent evacuation but thankfully no delay was expected. You can more about what happened in our post.

The ship will begin cruises from Norfolk, Virginia on April 29 after departing the shipyard in Spain and sailing across the Atlantic. Carnival Sunrise will sail four-day to 14-day itineraries between its new homeport and New York. will have its naming ceremony in New York On May 23, 2019, with godmother Kelly Arison, daughter of Carnival Corporation chairman Micky Arison.

The ship will reposition to Fort Lauderdale Florida in October to offer cruises to the Bahamas and Caribbean. Then in 2020 will head back to the Big Apple.

The newly transformed Carnival ship is 101,509 gross tons with a guest capacity of over 2,980 at double occupancy. 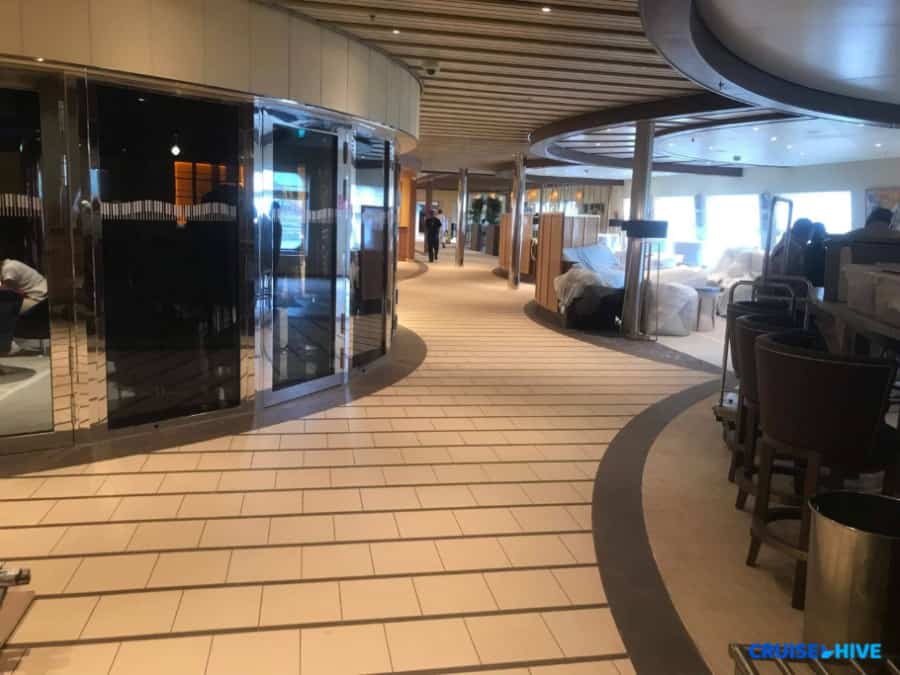