It’s being reported that there has been some minor smoke coming from the Carnival Paradise cruise ship which is operated by Carnival Cruise Lines.

The news apparently came out by twitter user @omasaid which the Cruise Law News first reported on. According to the site which is run by Maritime Lawyer Jim Walker, the smoke started not long after the Fantasy class ship departed Cozumel, Mexico. In a statement also sent to the site it states that “an air conditioning compressor overheated causing some smoke in the forward section of the ship”

Here are some tweets from the @omasaid who first posted the news:

[quote_box_center]Keep us in ur prayers folks, white smoke maybe a fire is billowing from top of our cruise #carnival#paradise we r in the middle of ocean[/quote_box_center]

[quote_box_center]Update: #carnival#paradise all systems appear to b stable. A/C is operational, although another carnival ship traveling oddly close to us[/quote_box_center]

The Carnival Paradise was sailing towards its home port of Tampa, Florida at the time. Carnival have not announced any itinerary changes or any repairs needed.

Here is a statement which Cruise Hive has just received from Carnival Cruise Lines:

Around midnight last night while the Carnival Paradise was en route from Cozumel to its homeport of Tampa, an air conditioning compressor overheated causing some smoke in the forward section of the ship.

Shipboard personnel immediately responded and addressed the situation. All safety and hotel systems are operating normally and the ship is expected to arrive in Tampa Thursday morning as scheduled.

Announcements were made keeping guests apprised of the situation and the U.S.  Coast Guard was notified as per standard protocol.

Carnival Paradise is currently operating a five-day cruise that departed Tampa on Saturday, part of its year-round four- and five-day schedule from that port.[/quote_box_center] 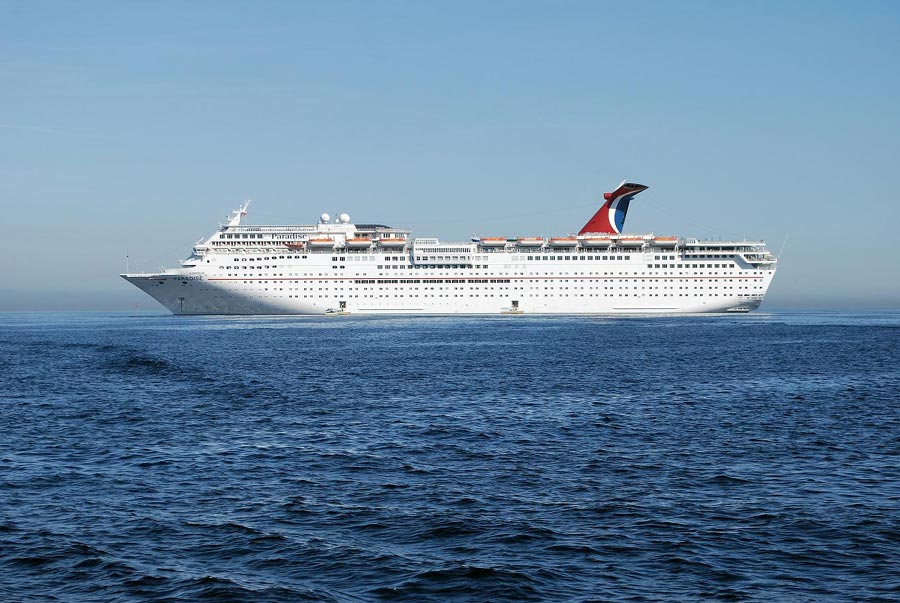