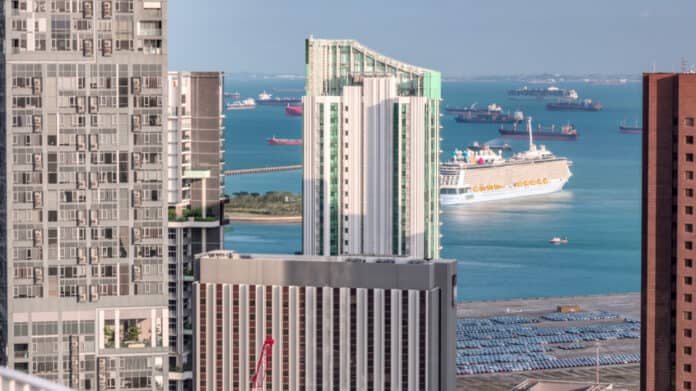 The pilot cruises currently underway in Singapore with both Dream Cruises and Royal Caribbean will proceed as planned. The pilot was under some severe strain the last 48 hours after a suspected COVID-19 case was widely reported in mainstream media.

However, as Cruise Hive reported yesterday already, the media reports were wholly exaggerated as the 83-year old male tested negative in all subsequent tests.

The Singapore Tourism Board praised the swift and robust response to the suspected COVID-19 case onboard Royal Caribbean International’s Quantum of the Seas yesterday.

Health Measures on Board Proven To Work Effectively

The 83-year had reported to the medical center onboard the vessel with signs of diarrhea and was tested according to the existing health protocols onboard.

The onboard test delivered a positive result, and therefore Quantum of the Seas returned to the Marina Bay Cruise Centre with 1,680 passengers and 1,148 crew yesterday.

Protocols such as ceasing all onboard leisure activities, asking passengers to remain in their rooms, the immediate isolation of close contacts, and extensive contact tracing using the Singapore government’s tracing app and wearable were then activated.

After this, the guest was again tested, and test results ashore delivered negative results twice.

Apart from the emergency protocols which were put into action yesterday, precautionary measures such as mandatory COVID-19 testing, reduced sailing capacity, and strict safe distancing measures were in place.

The response by Royal Caribbean’s crew and officers and shoreside government and cruise terminal personnel has been nothing short of exemplary, quickly enforcing all existing measures and emergency protocols. This has been noted by the Singapore Tourism Board Chief Executive Keith Tan:

“Safety remains our foremost priority, and yesterday’s incident has given us valuable learnings for future sailings, such as the importance of using TraceTogether for effective contact tracing. It has also given assurance that our established response to any future COVID-19 case is swift and effective.”

“In particular, I would like to commend Royal Caribbean International and the terminal operator SATS-Creuers for the timely execution of their emergency protocols.”

Cruises Are Safe And Sustainable

Singapore has no plans to stop any cruises from happening now this minor incident has occurred. On the contrary, the tourism board firmly believes that cruising is a safe activity to do, and the pilot cruises show it can be done sustainably:

“Their (Royal Caribbean Cruise Line and SATS-Creuers) professionalism gives us confidence that our pilot cruises will continue to be safe and sustainable, as we work with our partners and cruise lines to chart a new course for safe cruising.”

It has been unfortunate that some mainstream media continues to exaggerate the dangers of cruising. Like Royal Caribbean, Dream Cruises, Costa, MSC, Hapag Lloyd, TUI, and others have been proving for many months now: Safe cruising is entirely possible as long as procedures are followed.

If there is an infection or even multiple infections, the cruise ships currently sailing are fully equipped to deal with any issues that may arise. Under the Singapore government pilot, ships are expected to be outfitted with enhanced medical facilities, including intensive care beds and ventilators.

The fact that the Singapore Tourism Board stands fully behind its decision to hold pilot cruises, and stands behind the cruise lines operating them, is a fresh breath of air. This becomes especially clear when mainstream media from countries performing far worse than Singapore seem hellbent on proving cruising is unsafe. 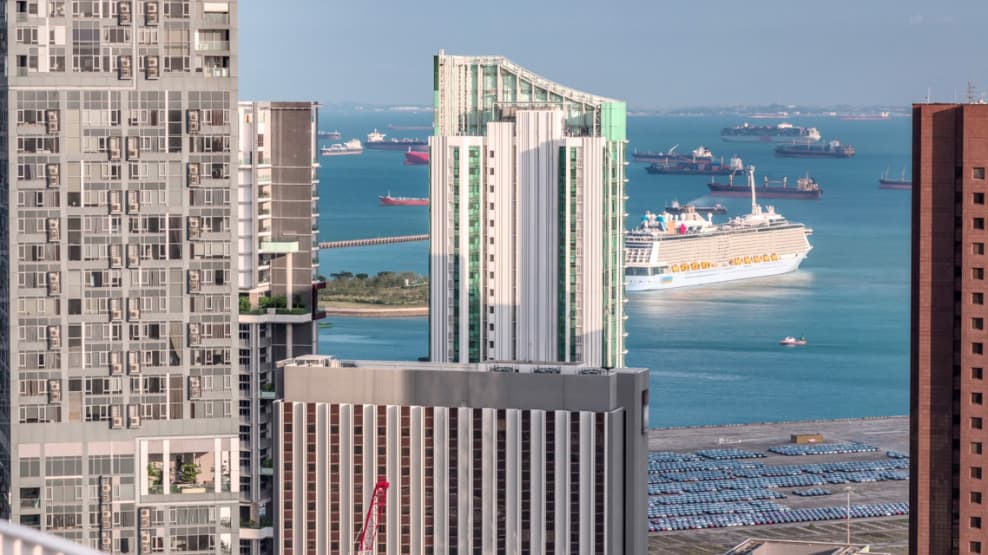