Alaska hits another roadblock in trying to get cruises restarted again despite the CDC recently relaxing some instructions. 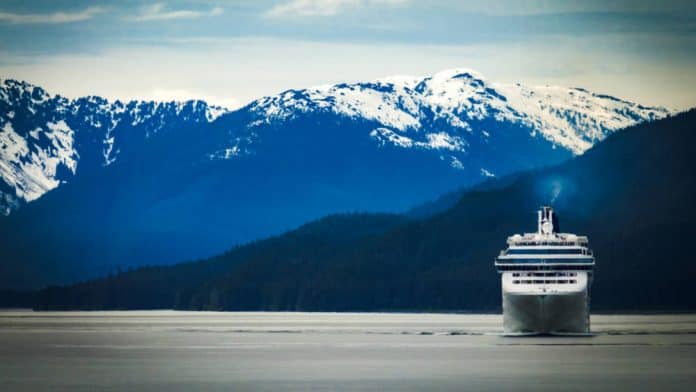 It’s the good and the bad for the cruise industry in the United States this week. While the CDC pushed through significant changes to the Conditional Sail Order that will see Cruise operations from the US starting in July of this year, The US Senate blocked an attempt to see some of the Alaskan cruise season saved and allow cruise ships to bypass Canada.

While it is disappointing, the news does keep the door open for the cruise industry, although chances are becoming minimal.

Senator Lisa Murkowski has been front and center of the efforts to return cruise ships to the fjords of Alaska a possibility. While the CDC’s changes give realistic hope for a cruise restart in the rest of the United States, the 19th-century law called the Passenger Services Act blocks any cruise ship traffic to Alaska.

The law was developed to protect domestic shipping and allows cruise lines based and operating from the US to sail without hindrance. However, as most of the cruise industry is foreign-flagged, these vessels may only sail inside the US if they also make at least one stop in a foreign port. As Canada has effectively blocked all cruise traffic until February next year, the law blocks all cruises to Alaska onboard cruise lines like Holland America, Princess, Royal Caribbean, and more.

Republican Senator Lisa Murkowski submitted a request to pass a waiver of the law for cruises between Washington State and Alaska. The amendment, called the Alaska Tourism Recovery Act, saw several changes and requirements from the cruise lines that would at least permit them to sail.

“These are simple, common-sense changes that ensure cruising is safe for passengers and for crew,”

Connecticut Sen. Richard Blumenthal and Washington Sen. Maria Cantwell, two democratic senators that have been opposed to a cruise restart, supported the amendment, but unfortunately, it was not enough. The objection came from a fellow Republican, Senator Mike Lee of Utah, who said the bill was a poison pill:

“Unfortunately the bill that’s now before us has deviated from that purpose. It now has poison pill provisions that add duplicative, unnecessary and unrelated regulations that will harm, not help the cruise industry,”

How the republican senator sees the bill hurting the cruise industry he did not clarify. However, the senator did clarify he wanted to see the Passenger Vessel Services Act repealed entirely— the amendment was unacceptable.

Worth Reading: IDEAL Things to Do in Sitka, Alaska

The fact that the bill did not pass the Senate will be seen as a severe blow to save the 2021 Alaskan Cruise season. While the chances are still there to save at least a few weeks, these chances are becoming slim.

“Back home right now, people are not talking about the season for 2021 coming up. The motto is: ‘Get through to ‘22. That’s an awful way to be approaching our situation, and so they have asked for help. They realize that anything that we can do to try to salvage even a few weeks of a tourist season is going to be important to us.”

The hope now is that the CDC and cruise lines manage to push through the restart in July, while Canada would need to repeal the cruise ban they have put in place. With Alaska’s cruise season running from May until September, the window of opportunity seems to be closing fast. 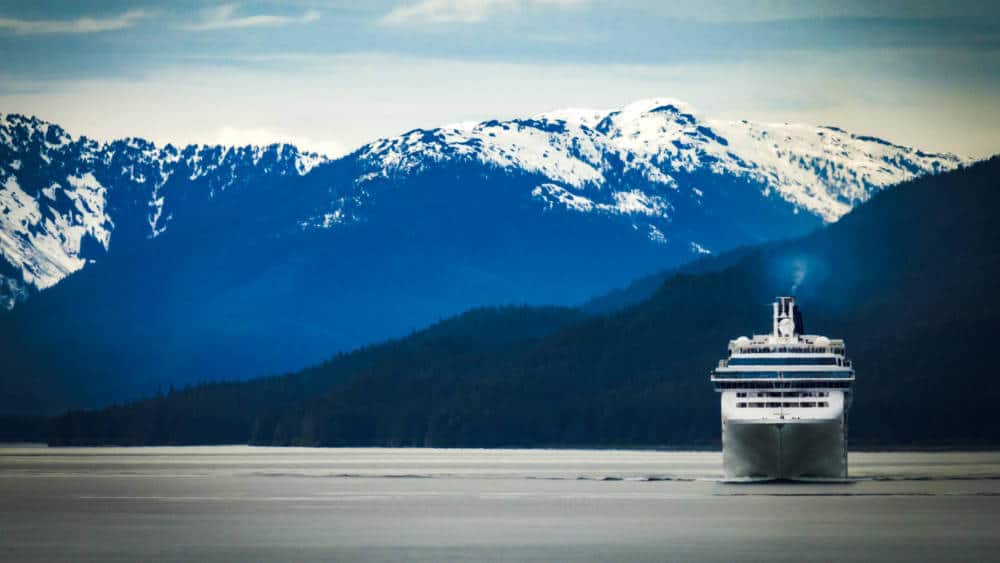