The Caribbean cruise port of St. Kitts in the eastern Caribbean has already welcomed one million cruise passengers this year as the second cruise pier is almost complete.

St. Kitts and Nevis has already welcomed one million cruise ship passengers this year and the season has not even started yet! This is the second year in a row the country has reached this major milestone. A new cruise pier is also almost completed so those numbers will rise even further.

Tourism on the island has been given a major push and the major milestone is also thanks to the commitment of The Citizenship by Investment Programme (CBI). The program provides investors and their dependents to acquire the country’s citizenship by making an investment into the country and in turn, this money is pushed back into the tourism sector.

This also includes investing in a brand new second pier at Port Zante at Basseterre Bay which is already 90% complete and has already cost $48 million.

Passenger numbers are expected to go up even further and the new pier will be able to handle the largest cruise ships in the world including the Oasis-class from Royal Caribbean just like the current pier. A new building is also being constructed to handle the numbers to the east of the port.

Also Read: 20 Things to Do in St. Kitts While on a Cruise

The cruise port is located at Basseterre which is the capital of the double island nation. The port is located on the southern part of the main St. Kitts island. The pier can cater for two cruise ships and is a popular call for many major cruise lines such as Royal Caribbean and Carnival Cruise Line.

St. Kitts and Nevis is a hugely popular cruise destination in the Caribbean and near other major cruise ports in the U.S. Virgin Islands which makes it a perfect choice for itineraries. 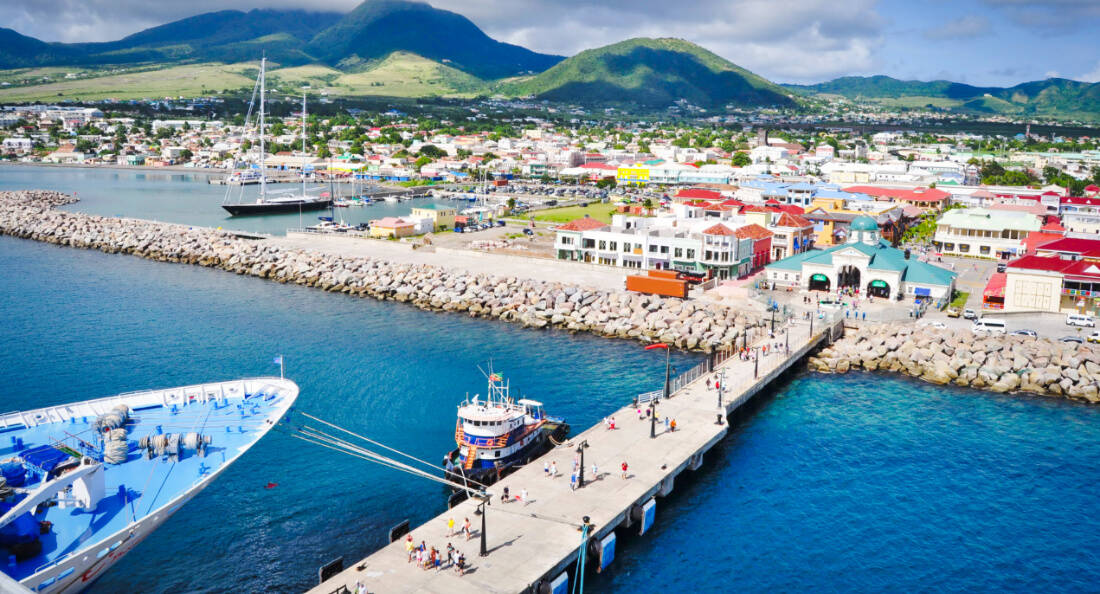