The second MSC cruise ship has resumed operations with a series of seven cruises in Europe out of Italy.

MSC Magnifica has become the second MSC cruise ship to resume operations. The vessel kick-started today departing out of the Port of Genoa in Italy and with new health measures in place.

The cruise ship is now offering cruises that cover the eastern and western Meditteranean based out of Genoa, Italy. The new 10-night itinerary program includes calls at Livorno for Florence and Pisa, Messina in Sicily, Valletta in Malta, Piraeus for Athens and Katakolon for Olympia in Greece and Civitavecchia for Rome, before returning to Genoa.

The longer sailing is expected to be a hit with cruisers in the Schengen especially as the itinerary features three embarkation ports of Genoa, Rome, and Messina. These ports offer good air links which will make cruising easier during these difficult times.

This news follows MSC Grandiosa which was the first vessel in the fleet to resume operations as early as August 2020. The ship is now sailing week-long itineraries out of Genoa. MSC Magnifica is sollowing in the footsepts of her sister ship[ with new strict health measures to make sure guests and crew remain safe.

New health measures include a universal screening of everyone before they can board a ship, elevated sanitation and cleaning measures throughout the vessel, managed social distancing, wearing of face masks in public areas and technology to aid track and trace on board.

Worth Reading: 9 Things to Do on the MSC Divina Cruise Ship

Even though there have been some recent COVID issues with ships sailing in Europe we know the measures are working and is something that cruise lines can relate to when resuming cruises in other parts of the world such as the United States.

MSC Magnifica is among the most popular ships in the fleet at 95,128 gross tons and with a guest capacity of over 2,500 at double occupancy along with over 1,000 crew members. 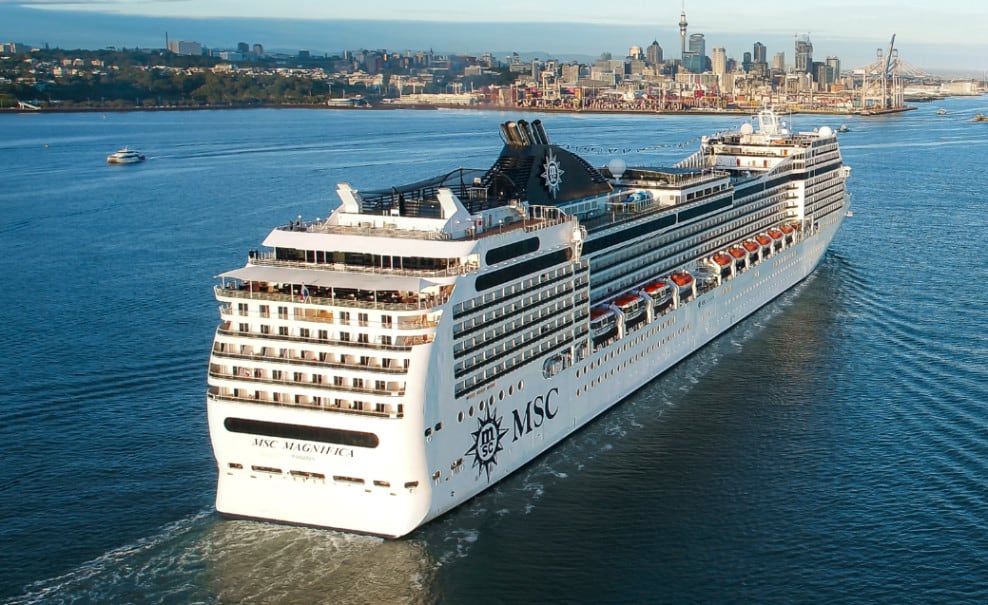