Celebrity Equinox begins restarts cruises from Fort Lauderdale, Florida, becoming the third ship in the fleet to resume from the U.S.

Celebrity Cruises continues to move forward on resuming cruise operations. Today, Celebrity Equinox becomes the third in the fleet to restart from the U.S. and is departing Fort Lauderdale, Florida.

The Celebrity cruise ship is departing out of Port Everglades in Fort Lauderdale, Florida, to restart cruises after remaining on hold during the suspension of operations around the world. The ship’s first voyage back is a seven-day Western Caribbean itinerary, including calls at St. Maarten and St. Thomas, along with Nassau, Bahamas.

Celebrity Cruises President and CEO Lisa Lutoff-Perlo said: “With each new ship that goes in the water, I’m overwhelmed by the palpable sense of reconnection on board for both our guests and our crew – with each other, their families, and the world. Being together, again, and absorbing the beauty around us is what we’ve all dreamt about for over a year, and now it’s really wonderful to be a part of our guests’ aspirations to travel again.”

Abel went on to say, “I couldn’t be more proud of the Celebrity team’s accomplishments. We were ready and we successfully executed this herculean effort with finesse to welcome our guests back onboard for the Celebrity experience they know and love.”

Here are all the Celebrity cruise ships that have already resume operations in addition to Celebrity Equinox resuming today: 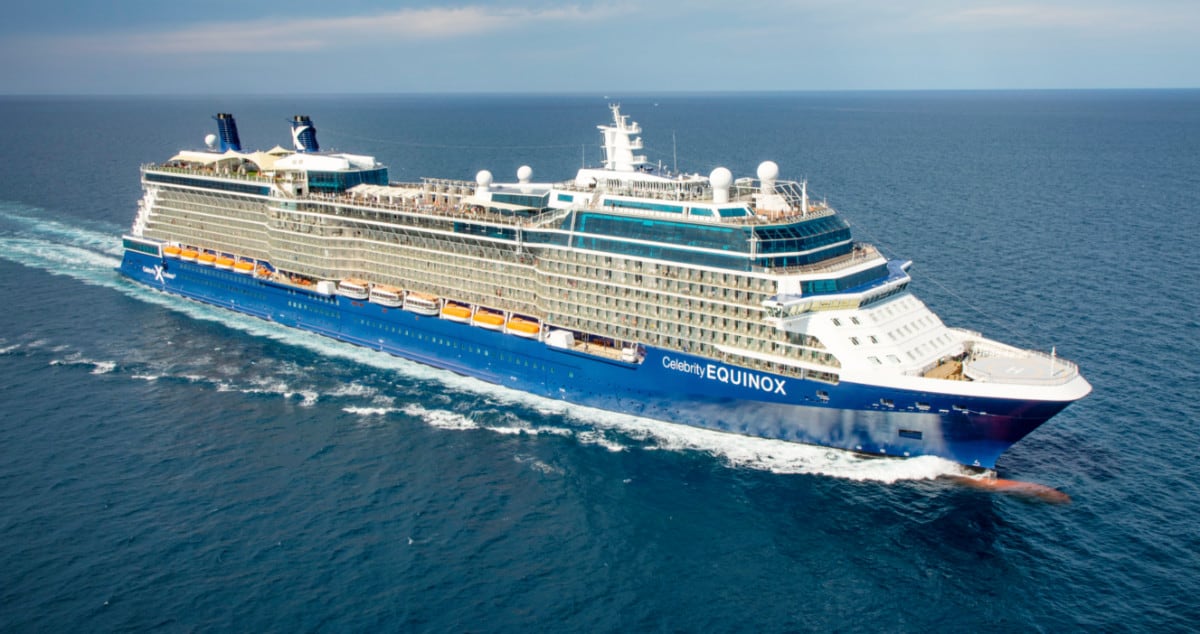