Earlier in the week we reported that the Carnival Liberty was experiencing technical issues and as a result, Carnival canceled the October 31 cruise from Galveston Texas. The two cruises to follow were scheduled to go ahead but with a revised itinerary. The cruise line has now been forced to cancel the November 5 sailing.

The vessel was expected to depart its homeport in Galveston, texas today (Nov 5) but Carnival Cruise line has stated that repairing the ship’s diesel generators would not be completed in time. Carnival technical staff and outside experts discovered the additional problem on Monday and have since been trying to get it fixed. With the issue being resolved the Carnival Liberty would be able to sail and the required speed for the itinerary.

The cruise ship Carnival Liberty, which is homeported in Galveston, Texas, is experiencing a technical issue which is affecting the ship’s maximum cruising speed. The issue is only affecting the ship’s speed and all other systems are operating normally. The ship arrived in Galveston on Monday and since then we have been working around the clock with outside technical experts to carry out our repair plan.

We had hoped to have the issue fixed in time for the next voyage, a five-day cruise scheduled to depart Saturday, Nov. 5, but our technical team, together with outside experts, have not been able to fix a problem with one of the ship’s diesel generators that was discovered on Monday. The work is taking longer than expected and, considering the ship would not be able to maintain the necessary speed to operate the planned itinerary, we have made the difficult decision to cancel tomorrow’s voyage. Guests scheduled to sail on this voyage will receive a full refund of their cruise, along with a 100 percent credit toward a future Carnival cruise.

The four-day cruise scheduled to depart Nov. 10, has been modified to include a call in Progreso instead of Cozumel. Guests sailing on this voyage will receive a $50 per person credit to their shipboard accounts and a 25 percent discount on a future Carnival cruise. Guests also have the option of cancelling and receiving a full refund.

We sincerely apologize for this disruption to our guests’ vacation plans.

All guests who were booked on the cruises are to receive a full refund along with a 100 percent credit towards a future Carnival cruise. this is now the second sailing to be canceled and all guests booked on the next November 10 4-day cruise will be keeping a close eye on any updates. The November 10 cruise will be sailing a revised itinerary but passengers will be compensated. 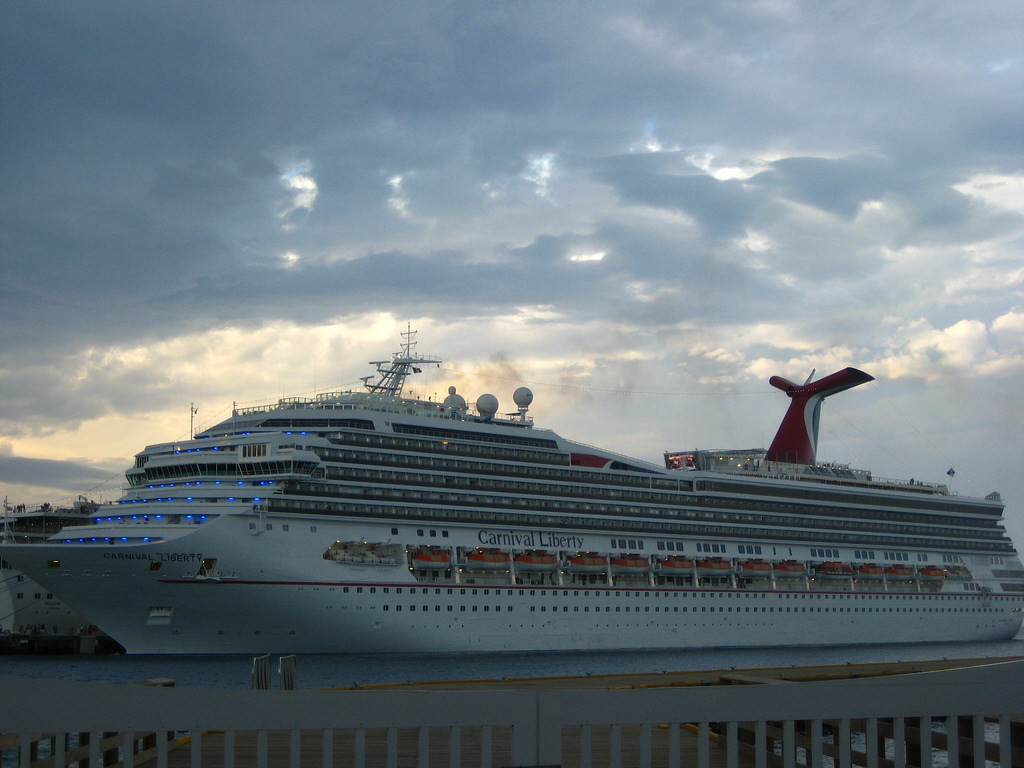