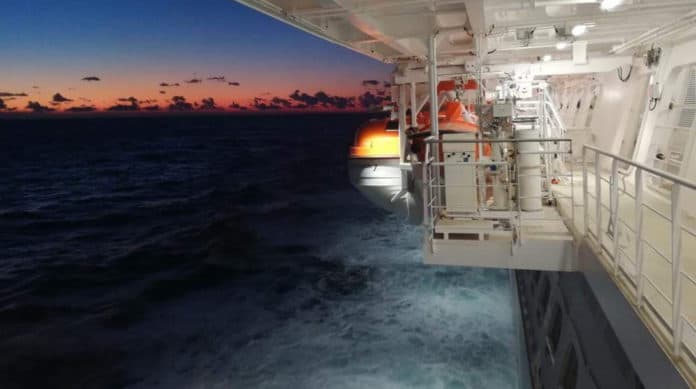 The Coast Guard has suspended the search for a 26-year-old male Saturday evening who was reported overboard from the Carnival Dream 47 miles southeast of Galveston, Texas. Search crews covered more than 586 square miles throughout the two-day search.

“With our heartfelt condolences to the family and friends of this young man, we have made the difficult decision to suspend our search.”

“We would like to thank the three good Samaritan vessels, along with our crews, who faced extreme weather conditions during the search due to Tropical Storm Olga. At the height of the storm, search crews endured winds up to 35 mph, 12-foot seas and incredibly low visibility.”

The search began Thursday evening when Coast Guard Sector Houston-Galveston watchstanders were notified that a 26-year-old male had gone overboard from the Carnival Dream.

The U.S. Coast Guard has launched a search for an overboard passenger from a Carnival cruise ship out of Galveston.

A search has been launched by the U.S. Coast Guard for a 26-year-old man overboard from the Carnival Dream cruise ship. The guest was reported overboard as the large vessel was 47 miles southeast of Galveston, Texas on Thursday night.

Several passengers onboard have posted on social media which shows the conditions last night and the search operation in progress.

The Coast Guard was notified at 8:45 PM last night of the situation and assets were launched to begin the search. Involved in the search effort last night were the Carnival Dream, a nearby smaller vessel, sentry airplane, and a helicopter.

The Dream-class vessel had departed the Port of Galveston hours earlier kicking off her four-day western Caribbean cruise. The ship was sailing in the Gulf of Mexico towards Cozumel, Mexico at the time and is scheduled to arrive at the popular port on Saturday morning. She will arrive back at her homeport in Texas on October 28.

Carnival Dream is 130,000 gross tons with a guest capacity of over 3,600 at double occupancy. She is the first in her class and entered service in 2009.

This must be an extremely worrying time for the man’s family and friends. We do hope he is found and our thoughts go out to his family. We will update this post as this is developing news. 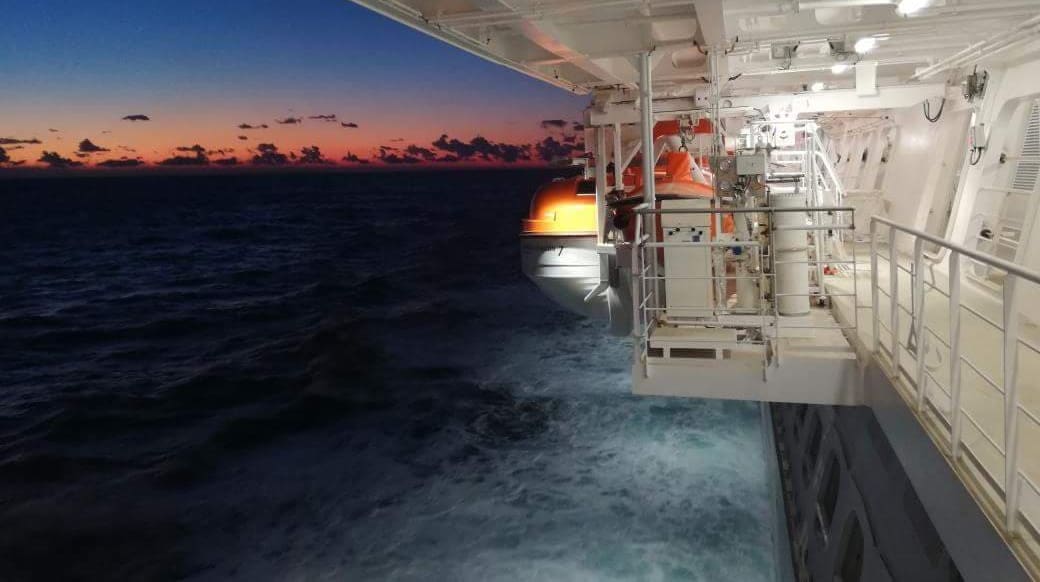