The U.S. Coast Guard has suspended the search for an overboard cruise ship passenger.

The search for the 23-year-old man ended on Thursday at 7:31 PM. The U.S. Coast Guard was notified by the Carnival Victory that a passenger had gone overboard from deck 8 at around 3:00 AM on Wednesday.

An immediate search was underway which included several assets from the Coast Guard. The Carnival cruise ship was also involved in the search and had launched one of its small rescue boats. The Carnival Victory was 33 miles northwest of Pinar Del Rio, Cuba at the time.

“Our thoughts and prayers go out to the family and friends of Brandon Paul.”  “Making the choice to suspend a search is never an easy decision and one the Coast Guard doesn’t take lightly, and despite our best efforts, we were unable to reunite Paul with his family.”

Sadly the man was never found after rescue crews searched for more than 16 hours covering 3,469 square miles. Out thoughts are with his family and loved ones during this difficult time.

Carnival Victory was sailing a 4-night cruise from PortMiami, Florida. The ship is arriving back at its home port today. The vessel is 101,500 gross tone and can carry over 2,700 guests. 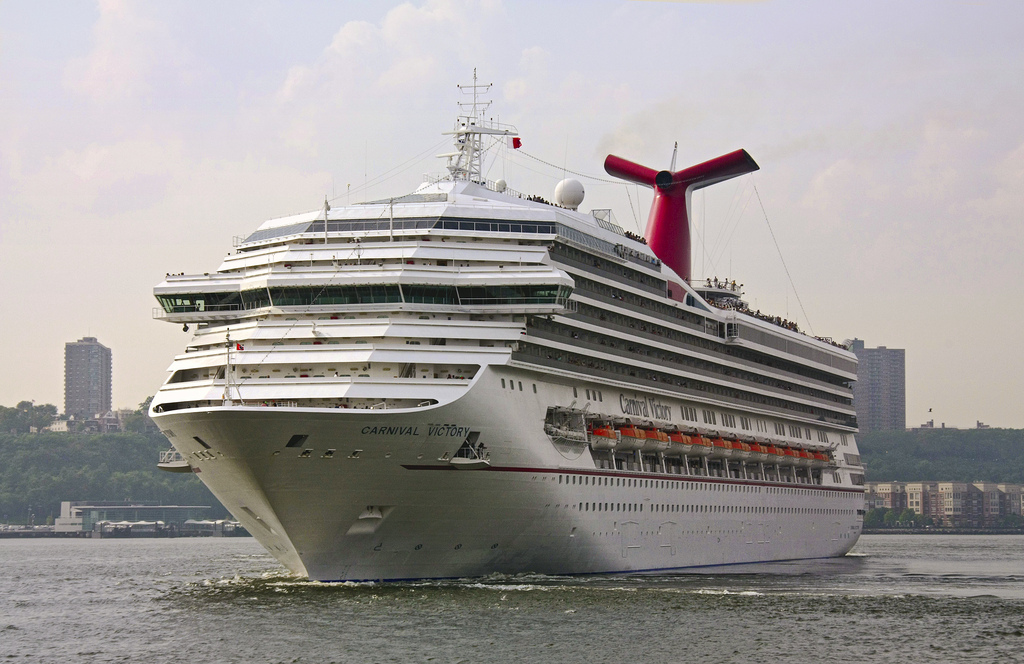