Cruise Hive is sad to report that a search for a passenger who went missing from the Queen Mary 2 ocean liner has now been called off.

A 74-year-old elderly British woman went missing from the large vessel in the early hours of Friday morning. In a statement on BBC, Cunard Line which operates the ship said she is presumed to have gone overboard. The U.S. Coast Guard and the ship itself were involved in a search.

Queen Mary 2 is sailing a 12-night cruise from New York and which started on December 22. The ship was heading towards its first port of call at St Maarten at the time the woman went missing. The ship is scheduled to sail a transatlantic voyage back to its home base of Southampton, UK in January.

This terrible news just comes after a man jumped from a Royal Caribbean ship in the early hours of Thursday. Our thoughts are with family and friends during a time when families and loved ones should be together. 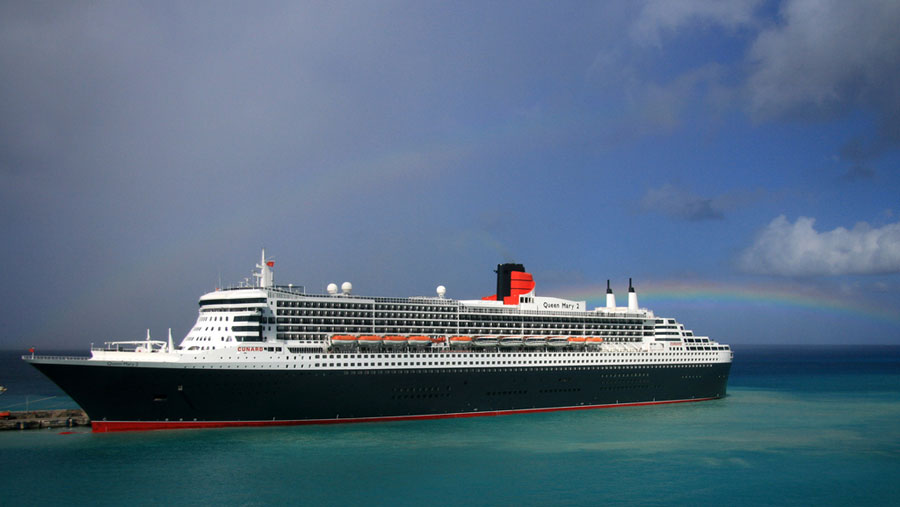