The U.S. Coast Guard has ended the search for an overboard Carnival cruise ship crew members. Sadly he has not been found.

We posted on Friday of a crew member from the Carnival Victory cruise ship who had gone overboard. We are now sad to report that the search for the 37-year-old man has come to an end without him being found.

The crew member went overboard the Carnival cruise ship approximately 30 miles southwest of Cuba on July 4. When it was known he was missing the ship began a search and the Coast Guard was notified.

“We’ve been in contact with the crewmember’s family throughout our search efforts and know this is a very difficult time for them.”

“Suspending a search is one of the most difficult decisions we have to make as first responders, and it is never made lightly.”

The Coast Guard searched approximately 2,600 square nautical miles for over 45 hours and did not find him. There were two Coast Guard cutters and an Ocean Sentry airplane involved in the search effort. The Cuban authorities also did a search. The search will remain suspended until any new information comes to light.

The 101,500-ton Carnival cruise ship was sailing back towards Miami, Florida during a 4-day Western Caribbean cruise. The ship arrived back at Port Miami on July 5 and is already on its next sailing. The ship has a guest capacity of over 2,700 at double occupancy and over 1,000 crew members.

Our thoughts go out to the crew members family and friends along with his fellow crew members who must be going through a hard time onboard while working hard. 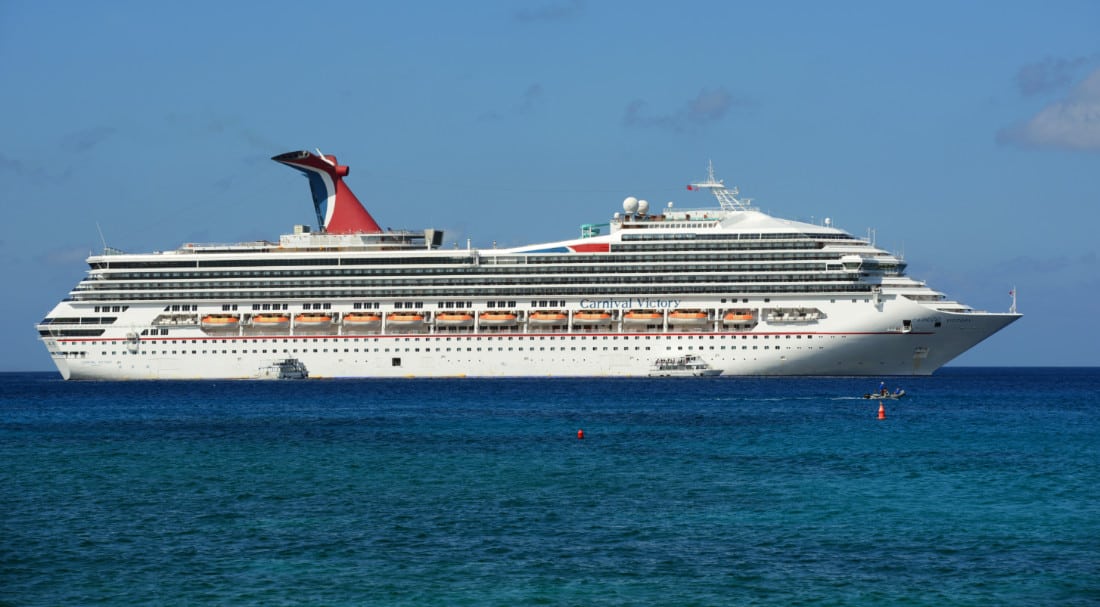