According to Reuters Norwegian Cruise Line is in advanced talks to purchase the company that owns Oceania Cruises and Regent Seven Seas Cruises.

The company known as Prestige Cruise Holdings which owns two major luxury cruise lines could be bought by the third largest cruise company in the world. it’s rumored that Norwegian Cruise Line may buy the company for around $3 Billion which is 1.8 Billion pounds.

Apparently sources mentioned on Reuters states that the deal could be final sometime this week but there is still a possibility of the talks to collapse. The deal would increase NCL’s worth and will make the cruise company are larger competitor to rivals Carnival PLC and Royal Caribbean International which are both the world two largest cruise companies.

Norwegian Cruise Line has recently had two large Breakaway class ships to its fleet and has also got Norwegian Escape and Bliss currently under construction at the Meyer Werft shipyard in Papenburg, Germany. In addition to that NCL have recently ordered two Breakaway Plus ships to be delivered by 2018 and 2019. The cruise line is growing fast with larger ships and with a possible new purchase of Prestige Cruise Holdings NCL could enter the luxury cruise market. 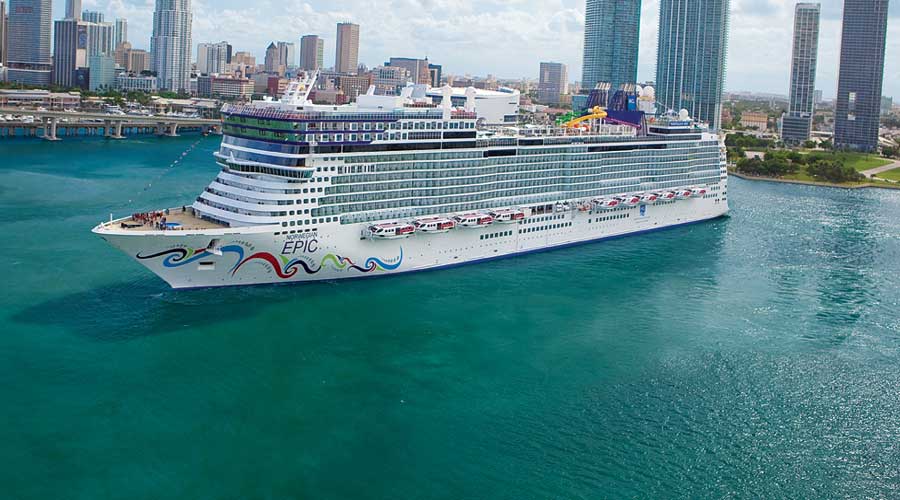