Bayonne Mayor has confirmed that Royal Caribbean will resume cruises from Cape Liberty in August.

Cruises will return to the North East of the United States in August of this year. Mayor Jimmy Davis announced the return of Royal Caribbean to Port Liberty in Bayonne, New Jersey.

The announcement comes after intensive talks between the Port Authority of New York and New Jersey, local and state health officials, and the Office of Emergency Management, according to the Bayonne city Mayor.

Bermuda, Bahamas, and the Caribbean

Whether these voyages will be canceled or Royal Caribbean is confident these voyages can go ahead remains unclear at this moment.

“Right now, we’re hearing the first ship will leave in August at half capacity. This means that if the ship can accommodate 6,000, then 3,000 will be allowed on board.”

For the month of August, the month in which cruises will resume according to the Bayonne city mayor, Royal Caribbean International has scheduled the following cruises out of Port Liberty:

The world’s second-largest cruise company has been re-focussing in recent weeks. Initially, the cruise line seemed eager to restart cruises from foreign ports due to the ban on cruising in the US; the line has been pulling ships back to the US.

Of course, Odyssey of the Seas was scheduled to sail in Israel and was only canceled due to the unrest in the middle east. Still, the cruise line could have easily deployed the family’s newest member on its original European itinerary.

Instead, the vessel is making its way to Fort Lauderdale. The cruise line also canceled voyages departing from Hamilton, Bermuda, onboard Visions of the Seas. At the time, the cruise line cited the increased chances of cruises sailing from the US, and guests would be unwilling to fly to Bermuda as a result.

Currently, Royal Caribbean has restart plans for the start of July, while sister company Celebrity Cruises will resume at the end of June, both out of Florida. These plans might still need to be amended if the cruise lines do not reach an agreement with Governor DeSantis of Florida regarding a disagreement over a new bill the governor introduced regarding vaccination proof. The major cruise lines and the State of Florida are still in discussions on how to proceed here.

As it stands though, we will see cruises leaving from the United States one way or another, and New Jersey is another port that seems more than willing to get cruising under way. 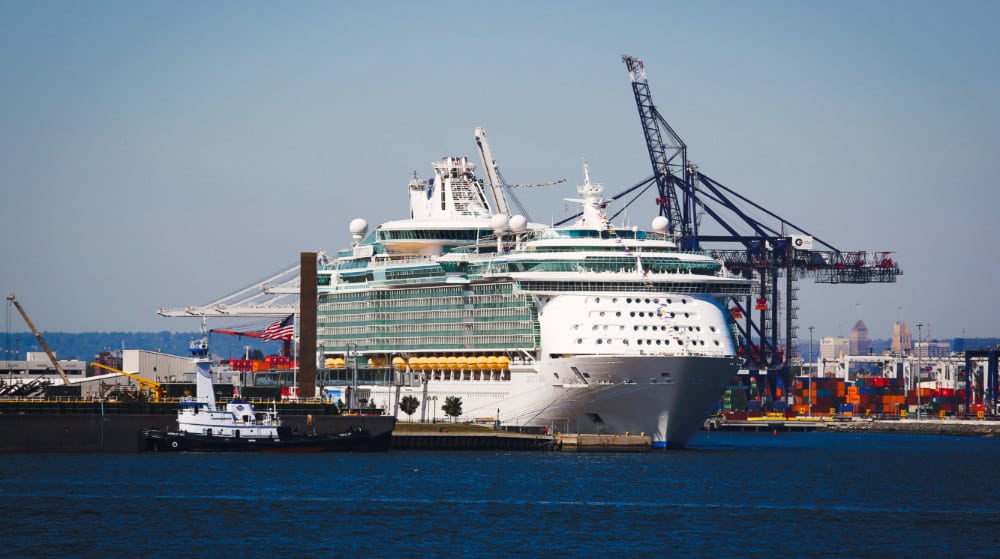 Norwegian Cruise Line to Open All Youth Programs by Summer