The focus on expanding in Asia continues as Royal Caribbean signs a new deal to build a cruise ship pier in Taiwan.

The new deal was signed yesterday with Taiwan International Ports Co. (TIPC). The investment from the cruise line is $33.3 Million for a pier that can cater for the worlds largest cruise ships including the 225,000 ton Oasis class vessels.

Royal Caribbean will have a 51% stake in the new development with Tawain international Corporation with the remainder. The new pier facility is to be built-in a group of islands to the west of mainland Taiwan called Penghu. The islands are also not far from the East coast of China. The new pier facility will be part of the Magong port which is already established on the Islands.

Construction on the new development will begin in October 2014 and is expected to be completed by April 2016. Guests cruising to the new destination will be able to take advantage of Taiwan City, Hong Kong and the beautiful Hainan province in southern China. 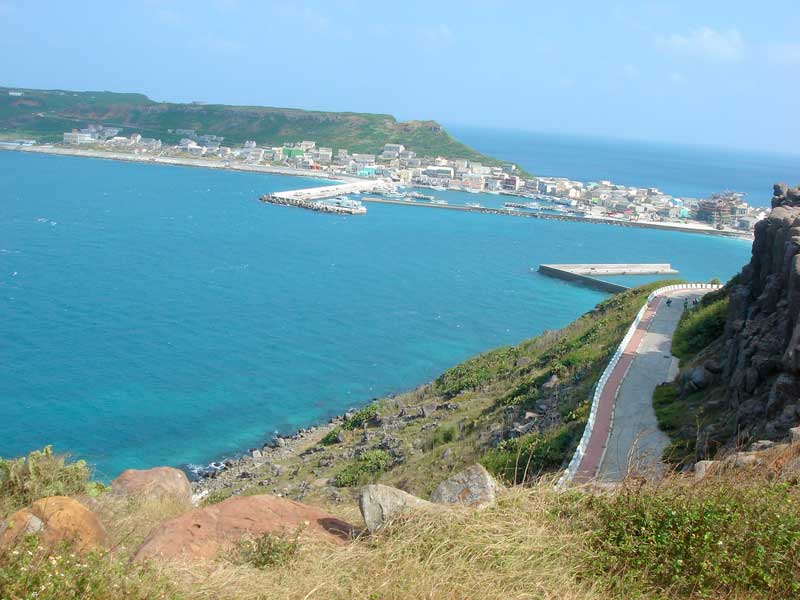