Royal Caribbean notified us of this new video they made and we thought it would just be another alright-ish video, we were wrong! In this new video which you can watch below the Miami-based cruise line shows off its state of the art studio.

The huge 132,500 square foot studio complex is where the dancers and singers train for those stunning shows onboard the Royal Caribbean ships. All the shows are produced at the mammoth facility which is among the biggest in the region. All the costumes are made at the complex which houses around 30,000 costume items and around 4,000 pairs of shoes.

Watch The Video Below:

We didn’t realize the cruise line had a facility like this which is really good to bring in new talent for any ship in the fleet. It’s a great way for future crew members to receive high-quality training with the best technology and tools in the business. 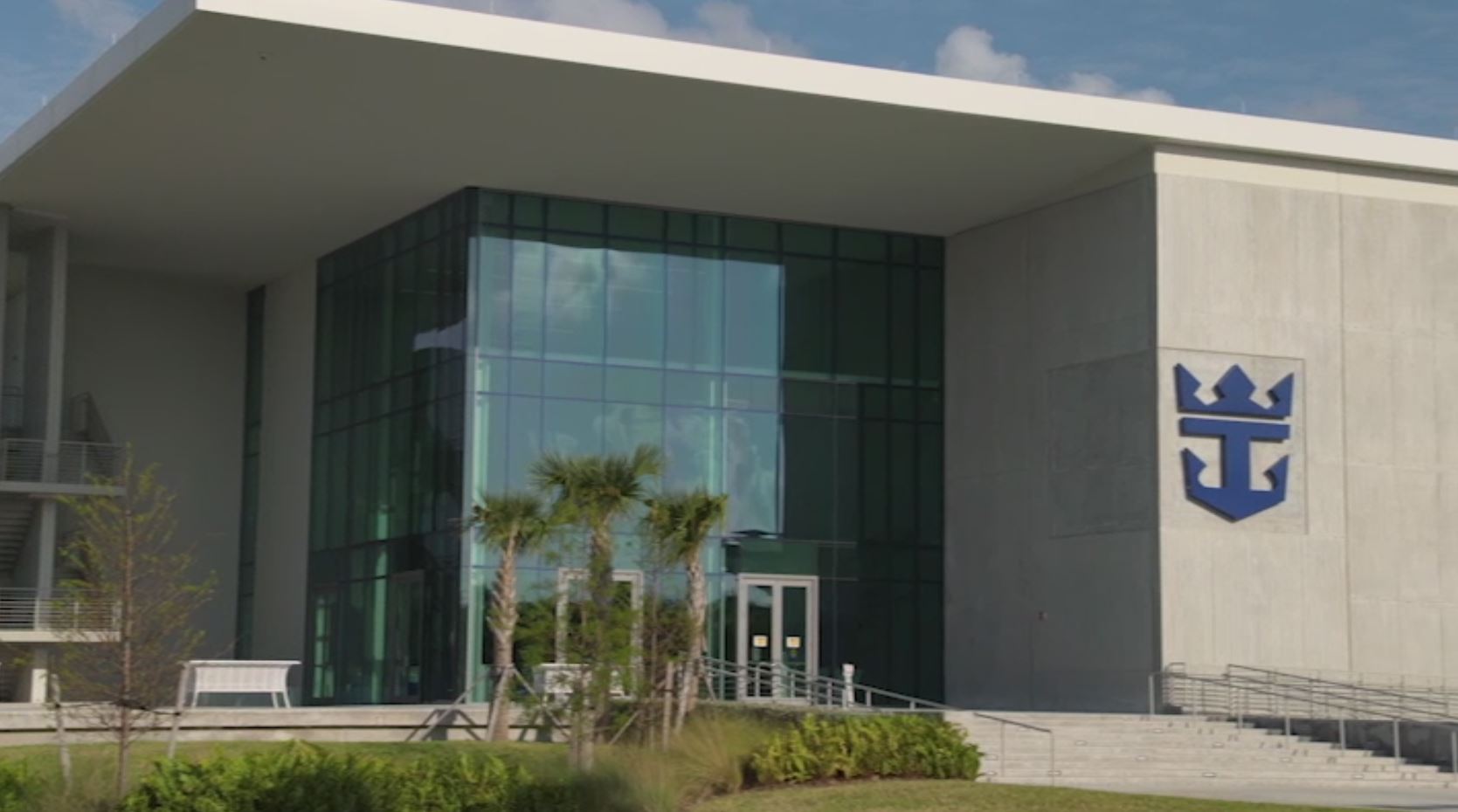