Great news for the cruise industry as Royal Caribbean’s Quantum of the Seas is sailing today from Singapore’s Marina Bay Cruise Center. Royal Caribbean was forced to cancel its last two voyages due to a false positive COVID-19 test onboard.

Cruise Hive reported already on the false-positive test on December 9, which was quickly cleared to be a negative test later that day. At that point, Royal Caribbean had been forced to cancel the voyage “in an overabundance of caution.” The line also canceled the next voyage, which did well in settling down the media hype that had ensued the possible positive test.

The current voyage, which left the docks around 9 PM local time, will be a three-night voyage around the city-state without stops. If anything, the brief stop allowed the ships crew to decorate the vessel for the Holidays.

The one organization which seems to have kept a level head throughout the incident seems to be the Singaporean government. As one of the first to allow cruising for its residents, the government could have been on the receiving end of some negative feedback.

What we see now is a government organization handling a resumption of cruising with care and consideration.

According to the Singapore Tourism Board, all close contact of the 83-year old had been tested for COVID-19 while still onboard; those close contacts have since tested negative following PCR testing.

After disembarking all passengers on the same day, the crew members were tested the following day, December 10, and none were found to be carrying the virus.

Royal Caribbean has received widespread compliments from people within the Singapore government’s Ministry of Health and the Singapore Tourism Board, both saying that the way things were handled onboard and in the terminal are proof the procedures set up work as they should:

“Safety remains our foremost priority, and yesterday’s incident has given us valuable learnings for future sailings, it has also given assurance that our established response to any future COVID-19 case is swift and effective,” according to Mr. Tan, the chief executive for the Singapore tourism board in a media release last week.

The Minister for Trade and Industry Chan Chun Sing commented last week on the fact that the system seems to be well put together:

“From yesterday’s experience, it shows the robustness of the system that once you find out that there is a positive – whether it is a real positive or false positive – you immediately swing into action to do subsequent tests, you do isolation, you do contact tracing,”

“So while yesterday might have turned out to be a false alarm, it has allowed the cruise industry to test the entire protocols to see how we can do this well and do this better.”

Both Royal Caribbean and Dream Cruises have the all-clear to continue their voyages in the waters around Singapore. Although these voyages are for residents of the small City-State only, they provide Royal Caribbean with valuable data on how to proceed with cruises elsewhere.

Royal Caribbeans Voyager of the Seas is scheduled to begin cruising in China and Japan in February, while the majority of Royal Caribbean vessels will sail from US ports in March 2021. 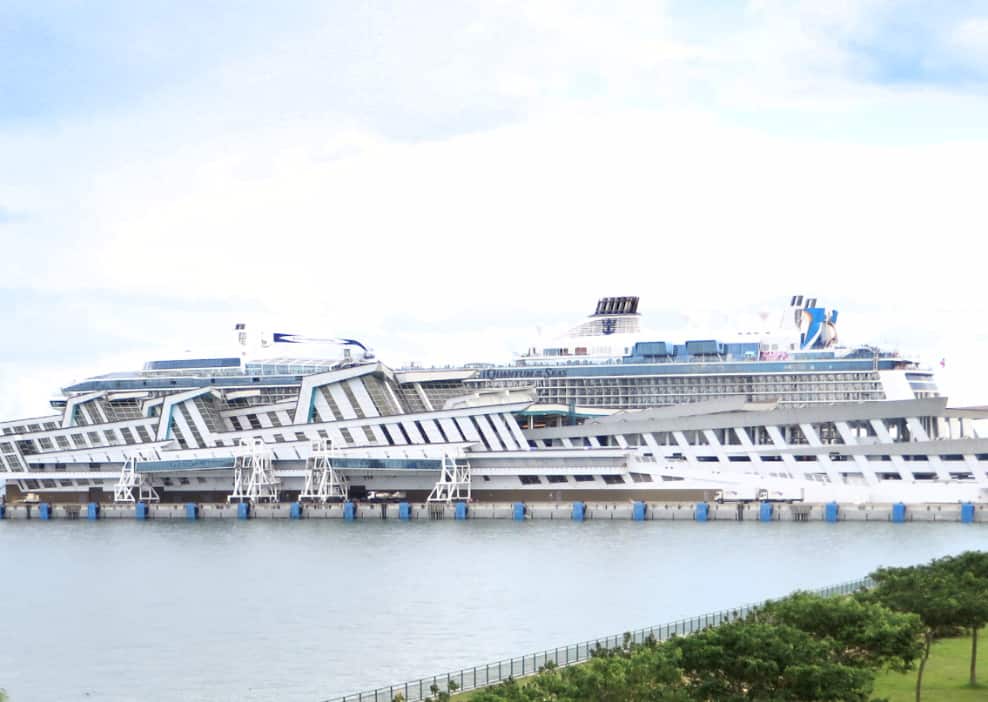