As you can see from the title of our report it’s all about the Caribbean today as Royal Caribbean has revealed fleet deployments in the region. The announcement affects some of the world’s largest cruise ships.

The cruise line states that “Vacationers can book an unforgettable Caribbean cruise aboard 15 of the world’s most innovative and award-winning cruise ships, sailing from nine convenient U.S. homeports to 39 spectacular ports of call in 18 Caribbean countries, and Bermuda and Canada.” It looks like it will be an exciting season in the Caribbean!

Here are the deployments that the cruise line announced:

The second Quantum-class cruise ship, Anthem of the Seas which is to enter service in 2015 will continue sailing year-round from Cape Liberty Cruise Port in Bayonne, N.J., and make its maiden season at Bermuda. The vessel will offer five-night Bermuda or nine-night Bermuda and Caribbean itineraries throughout the summer, and eight- to 12-night Bahamas, Eastern, Western or Southern Caribbean cruises during the winter. During September and October Anthem of the Seas will also sail nine-night Canada and New England cruises from Cape Liberty. 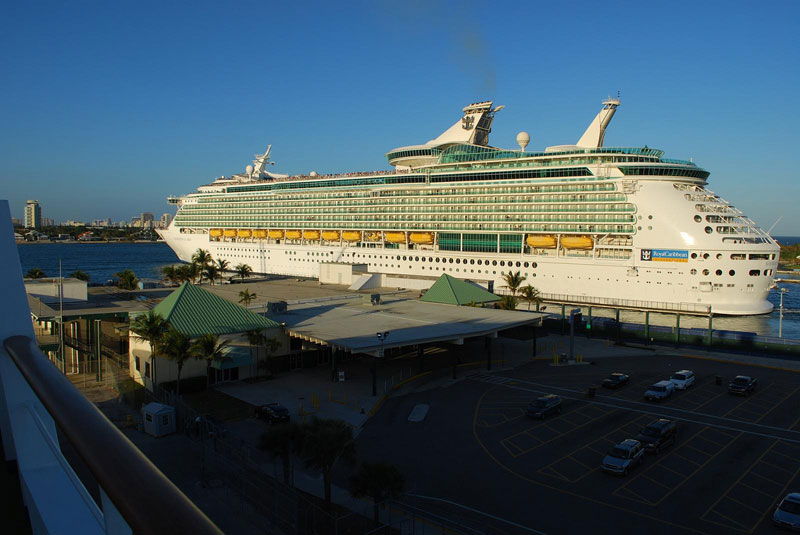