AIDA Cruises has announced that it will start cruises to the Canary Islands from next month.
Read more
Cruise News

Shocking numbers released show the industry is on track to lose around $20 billion in revenues this year.
Read more
Cruise News

Royal Caribbean has promoted its long tern executive and CEO Adam Goldstein to the company’s President and COO. Goldstein has been with the second largest cruise line company for 25-years and been CEO for 12 years.

[quote_box_center]”Adam has played a key role in growing Royal Caribbean International, step by step, into a global leader. In the course of doing so, he has become an impressive leader in his own right,” said Richard D. Fain, chairman and chief executive officer of Royal Caribbean Cruises Ltd. “In this new role, Adam will be able to put his broad worldview and strategic insights to use leading our varied cross-functional teams.”[/quote_box_center]

Adam Golstein has been the face of Royal Caribbean and can be found in many of the cruise lines videos across many social networks. He will be responsible for expanding Royal Caribbean on an international level. Goldsteins portfolio will include Human Resources, Information Technology, Supply Chain, Corporate Communications, Safety & Environment, Government Relations, Guest Port Operations and Commercial Development.

[quote_box_center] “We believe that it’s important for our brands to have their own personalities and business plans,” Fain said. “But it’s also important to pursue best practices, and to make sure that the insights we learn within individual lines can be applied to the entire company’s benefit. When we do that, we are a stronger business,” Fain said.[/quote_box_center]

Richard D. Fain is the company’s Chairman and is the man who has promoted Adam Goldstein as of immediate effect. The two executives will work together to along with a search for a new CEO for Royal Caribbean.

What do you think of this change at the top? Will it make any difference and what about the search for a new CEO? Let us know what you think in the comments below. 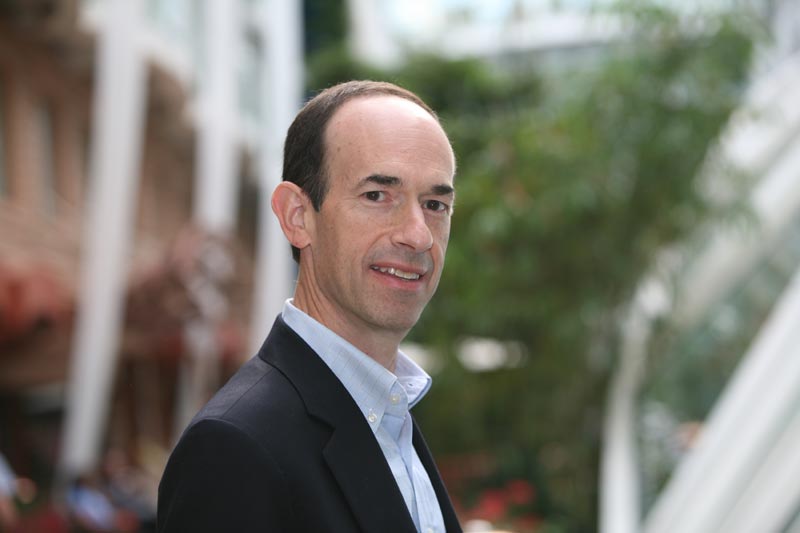