Miami could soon feature the world’s largest cruise ships thanks to expansion plans by Royal Caribbean at PortMiami.

Local Miami news site the Miami Herald reports that the world’s second largest cruise company is setting the stone for a major expansion at PortMiami. The new plans which are not yet finalised still need to be agreed but if all goes well cruisers will be able to gain the benefits of more cruise choices from the port.

Royal Caribbean’s plans include a new cruise terminal complex located at the northeast part of PortMiami. The terminal would be able to cater for large ships like Quantum of the Seas and Allure of the Seas. The cruise terminal would be called Terminal A and is expected to be built by 2018. It does seem that at least one of the oasis class vessels could sail from the port as both ships already homeport in nearby Fort Lauderdale. A large berth 400 metres long is planned also to cater for the larger cruise ships.

The cruise line would have to invest around $100 Million and increase to 1.5 million cruise passengers a year. Let us know what you think of Royal Caribbeans expansion plans? Are we ready to see the oasis class sail from the cruise capital of the world? Comment below. 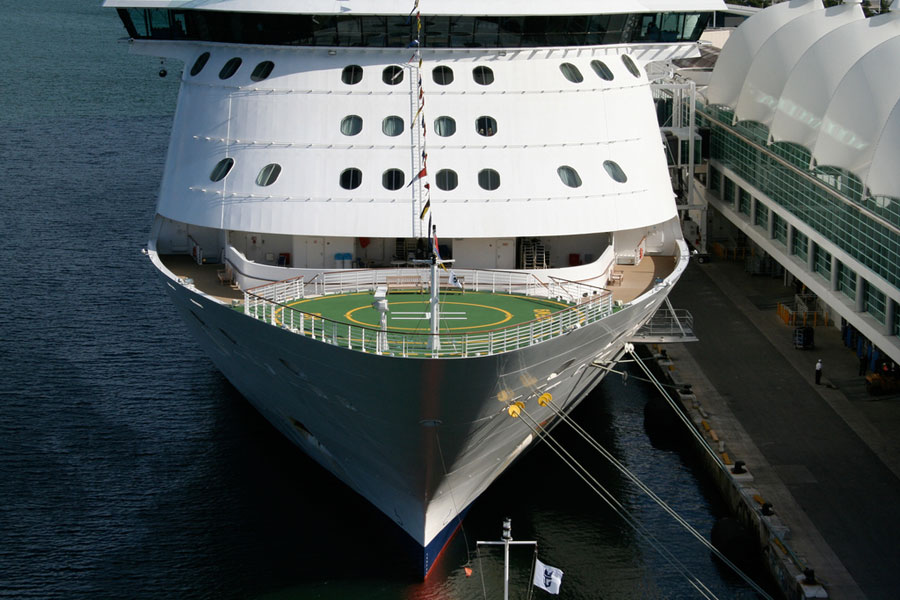