Spanish cruise line Pullmantur, which is partly owned by Royal Caribbean, has filed for reorganization after being hit hard by the global pandemic.

It has been announced today that the Spanish cruise line has filed for a reorganization, which is a form of bankruptcy. The cruise line, which is 51 percent owned by Cruise Investments Holdings and 49 percent owned by Royal Caribbean, has been hit hard by the health crisis and the suspension of cruise operations.

The cruise line has registered under the terms of Spanish insolvency. At the moment the line has suspended cruise operations with only a limited amount of crew onboard vessels to keep them maintained. The staff have been notified and the company will ensure they can safely return to their home countries.

The board of the joint ownership stated:

“Despite the great progress the Company made to achieve a turnaround in 2019 and its huge engagement and best efforts of its dedicated employees, the headwinds caused by the pandemic are too strong for Pullmantur to overcome without a reorganization.”

Pullmantur Cruises has already cancelled sailings through November 15, 2020. Any guests booked on future cruises with the Spanish cruise line will be able to re-book with sister lines Royal Caribbean International or Celebrity Cruises. Further details about this will be sent to impacted guests. 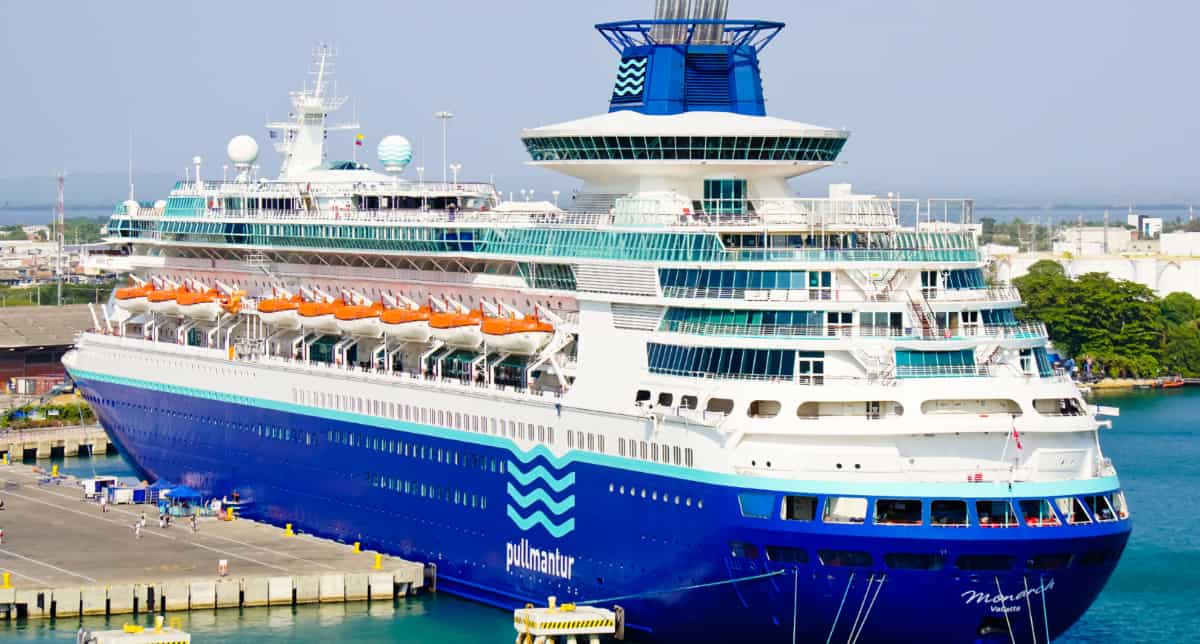