The innovative Royal Caribbean float is now all set to be featured in the 87th Annual Macy’s Thanksgiving Day parade on the streets of New York city this Thursday November 28th. 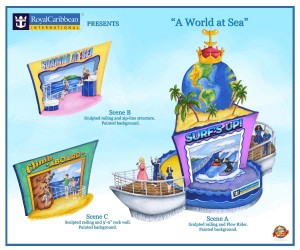 The float has been designed by the Macy’s Parade Studio and is called “A World At Sea”. It’s set to show the best of the cruise lines and cruising at sea with three large rotating postcards showing a different feature from on-board a Royal Caribbean ship. Featured in each postcard will be the popular rock climbing activity, the Flow Rider surf simulator and the zip line which is famous from the Oasis class ships.

The float is very colorful and will be a welcome sight on the cold streets of Manhattan. It will also celebrate the debut of the cruise lines upcoming cruise ship Quantum of the Seas which will be a new class and bring even more innovative features to the industry. The new ship will be sailing out of New York to popular Caribbean destinations including Labadee, Haiti and the Bahamas. There will be a surprise performance on the float which will be revealed during the event on Thanksgiving Day.

To watch the float along with many more you can watch the Macy’s Thanksgiving Day Parade from 9:00am to 12:00pm local time. If your in America it will be shown live on NBC-TV. 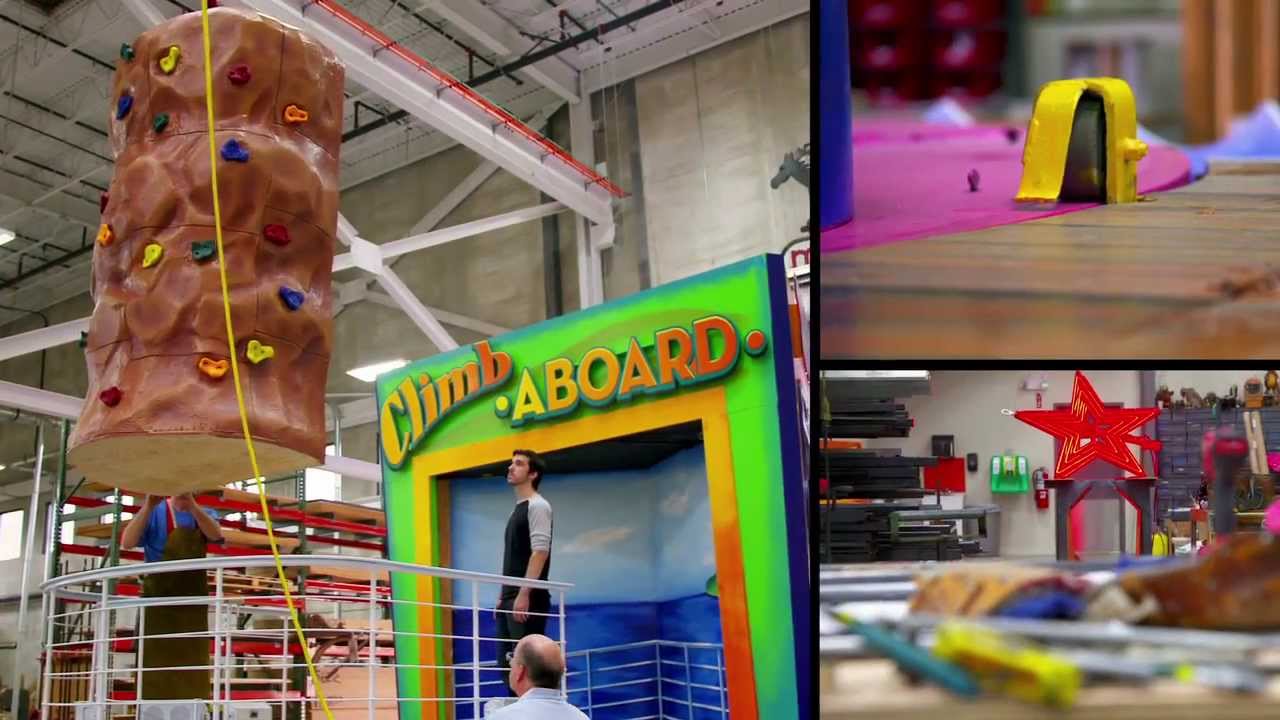