Royal Caribbean has revealed that plans to expand Dynamic Dining across the rest of the fleet including the Oasis class ships has now been scrapped.

Dynamic Dining can only be found onboard the Quantum class ships and was previously planned to be rolled out to the rest of the fleet. Royal Caribbean announced that the Oasis class ships would be getting Dynamic Dining at the end of 2015 but now the Miami based cruise line has decided to scrap those plans.

Dynamic Dining only seems to work best on Royal Caribbean’s latest class ships including Quantum of the Seas, Anthem of the Seas and the upcoming Ovation of the Seas. The program was known for having issues on Oasis of the Seas and as a result the original plan to expand Dynamic dining was delayed and now finally scrapped.

Traditional dining will now be the way forward for all ships apart from the Quantum class. Those guests booked for Oasis of the Seas, Allure of the Seas and the upcoming Harmony of the Seas can choose early or late seating in the main dining room or can choose My Time Dining. Passengers who have also already chosen Dynamic Dining for their cruise onboard harmony of the Seas in 2016 have been changed to alternative choices that include early or late seating and Any Time Dining. 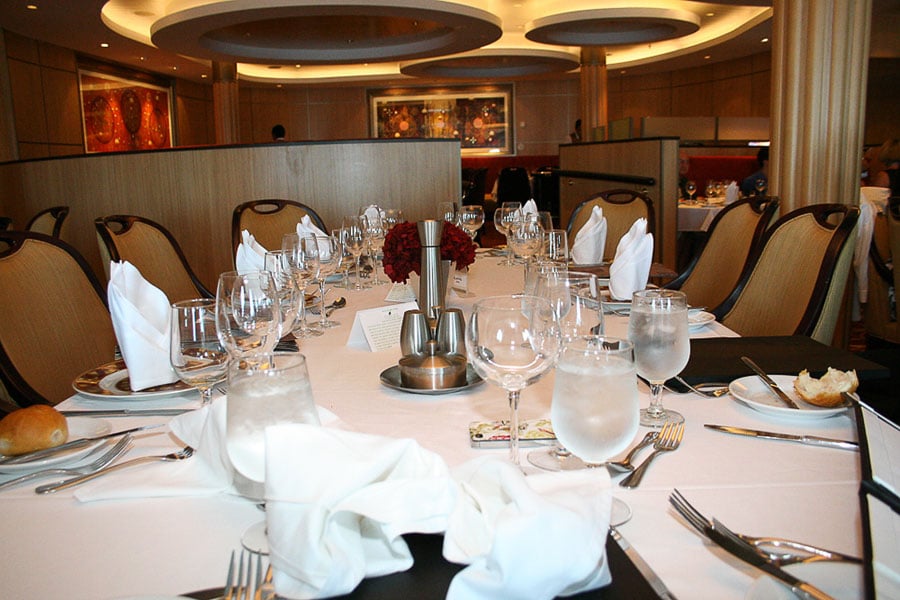