Royal Caribbean has announced its Alaska sailings for the 2021-22 season and cruise ships will make a return to the region.

Some exciting deployments to look forward to for the 2021-22 Alaska cruising season with Royal Caribbean. Ovation of the Seas, Radiance of the Seas and Serenade of the Seas will all be making a return to the region.

Ovation of the Seas From Seattle

The Quantum-class cruise ship will return to the Pacific Northwest for a third consecutive year and will be the largest Royal Caribbean ship in the region. She will sail seven-night itineraries from Seattle, Washington and will include calls in Skagway and Juneau in Alaska.

Related: 15 Best Ways to Enjoy Juneau, Alaska During a Cruise

At the moment the vessel is based down under from Sydney, Australia, and the 167,800-ton vessel will also be spending Summer 2020 sailing Alaska.

Radiance and Serenade From Vancouver

Radiance of the Seas and Serenade of the Seas will both offer cruises not just out of Vancouver, Canada but also Seward, Alaska. There will be alternating cruises on offer as both vessels make a return to the region.

Radiance of the Seas will sail three-night to seven-night cruise tour packages where guests can enjoy overnight stays before or after their cruise vacation.

Serenade of the Seas will return for her second time in Alaska by offering seven-night sailings from Vancouver including calls at Ketchikan, stunning views of Tracy Arm Fjord, Skagway, Sitka, and Juneau.

Both ships which are the same class will also be offering a cruise to Hawaii before and after the Alaska season. Radiance will sail a 10-night sailing and Serenade an 11-night sailing. They will both be calling at Kailia, Hilo and Lahaina, Hawaii out of Honolulu or Vancouver.

Also Read: 40 Best Things to Do in Honolulu, Hawaii (Oahu) for Cruisers

Ovation of the Seas entered service in 2016 and has a guest capacity of over 4,000 at double occupancy. 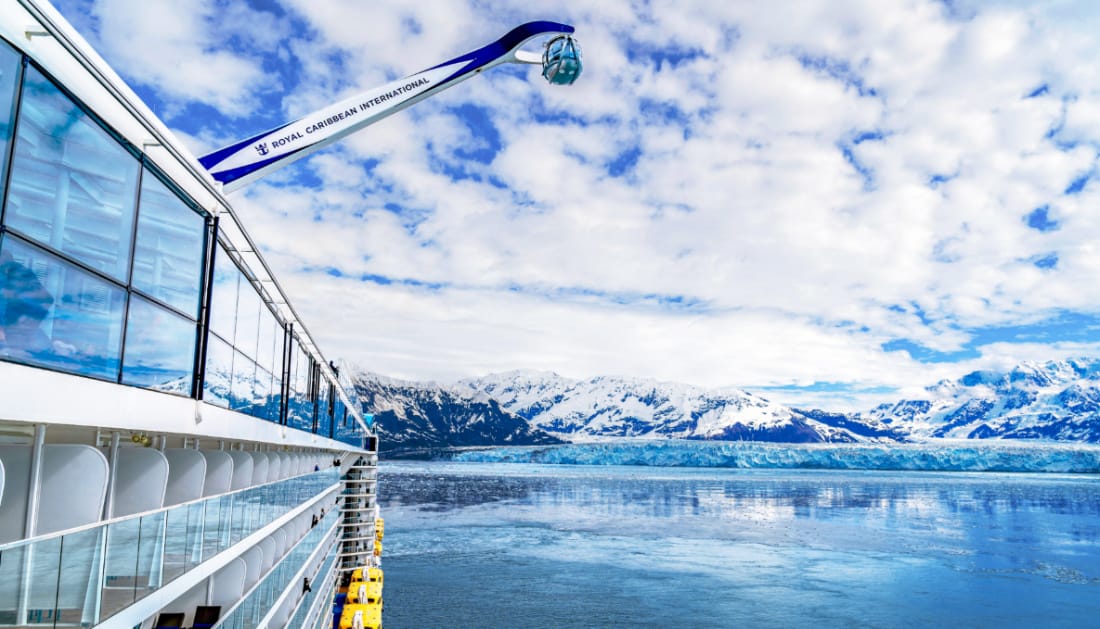