All Royal Caribbean ships will have high-speed internet from May 1, 2016. So those cruising on any ship in the fleet are just hours away from enjoying super fast speeds!

Royal Caribbean Blog is reporting the new high-speed internet was confirmed during an earnings call by Royal Caribbean CEO Michael Bayley. The new internet service is being provided by VOOM. The site also mentions that the Miami based cruise line has been rolling out the service plans for the past week.

VOOM was first introduced on the Quantum and Oasis class ships and is 6x faster than any other Internet at sea. It uses O3bMaritime technology where low orbit satellites are used to provide low latency broadband which thousands of passengers can use.

Those booking a Royal Caribbean cruise can choose a VOOM package before sailing. 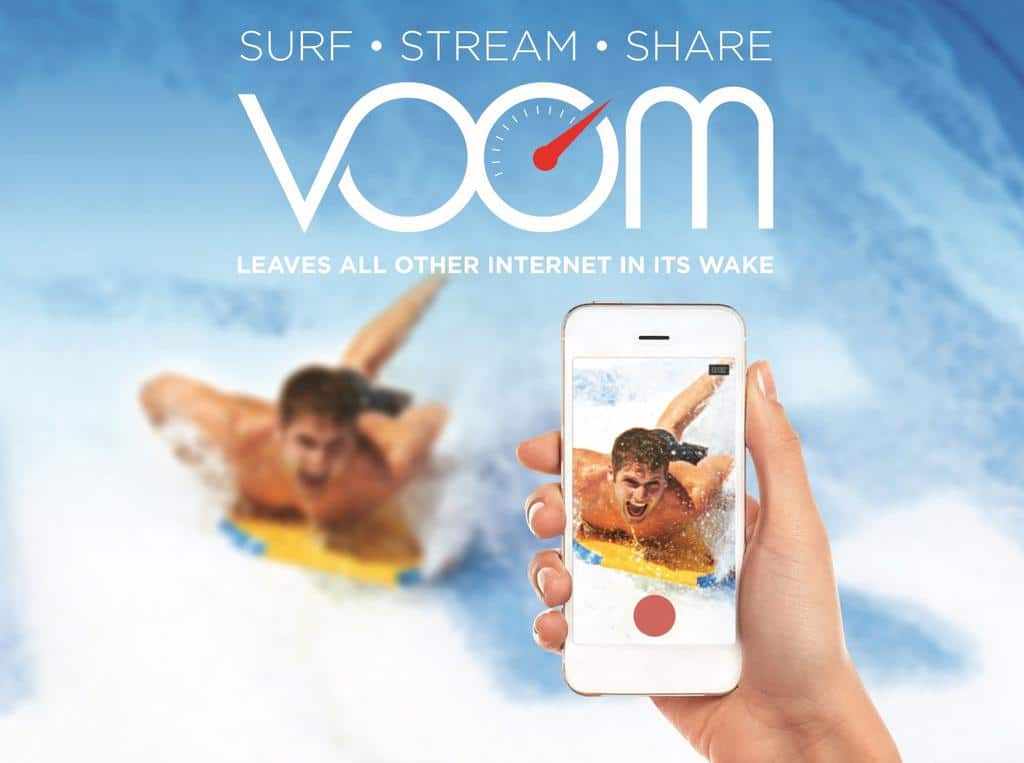