Royal Caribbean’s Mariner of the Seas will sail world’s ultimate fitness cruise in January 2019 out of Miami, Florida. This cruise will be a dream for fitness enthusiasts with a chance to meet the experts and enjoy all kinds of activities and events.

WOD on the Waves

WOD on the Waves will be the ultimate getaway for fitness enthusiasts and the during the voyage there will be all kinds of things to do. The cruise will feature daily scheduled fitness classes led by athletes, coaches and trainers; workshops on elite nutrition and training strategies; athlete-curated meals; costume theme nights; and entertainment and shore excursions starring the athletes.

Here is a list of all the fitness men and women who are leaders in the industry and will be onboard Mariner of the Seas making sure guests are inspired by all things fitness:

Here are the prices for the different cabin categories for the fitness cruise. The prices don’t include taxes, gratuities or port fees and based on a per person basis.

When cruisers step onboard Mariner of the Seas they’ll be wowed with one of the freshest ships in the fleet. The Royal Caribbean cruise ship recently underwent a massive $120 million upgrade which included major new features and enhancements. We posted about the upgrade right here.

WOD on the Waves is the world’s ultimate fitness cruise. It exists to celebrate the fitness community’s work hard/play hard attitude. The first voyage takes place in January 2019. Train hard and party harder with the fittest athletes on earth. 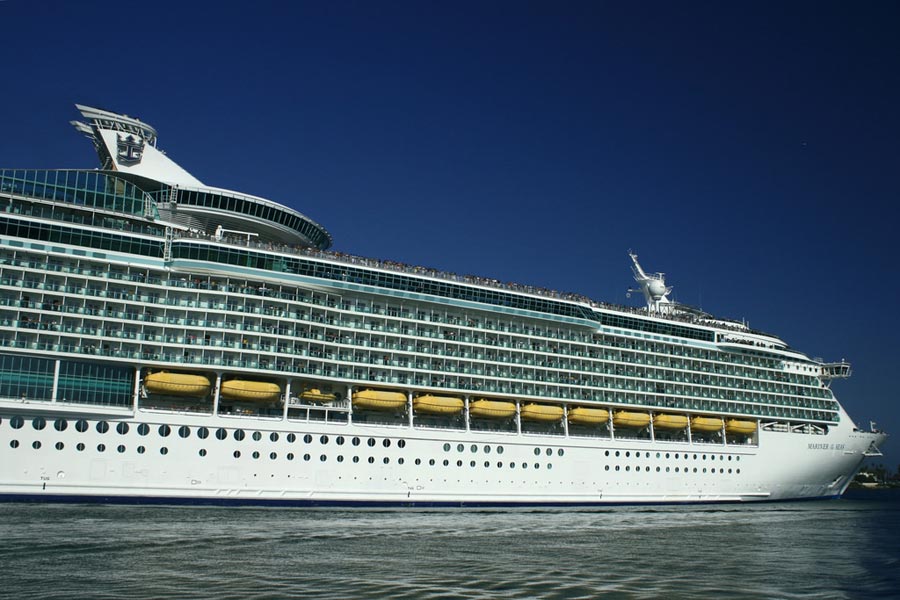