Royal Caribbean’s Voyager of the Seas has completed a major 41-day dry dock which has cost $97 million dollars.

Voyager of the Seas Completes Refurbishment

The large Royal Caribbean cruise ship has kicked off cruises from Singapore after a huge 41-day dry dock which cost the cruise line $97 million. She is the first Royal Amplified vessel to debut in Asia. It’s all part of a huge $1 billion investment program with upgrading 10 cruise ships in four years.

“Our newly transformed Voyager of the Seas will wow our guests more than ever, with a larger array of unique next-generation experiences and signature Royal Caribbean offerings. This is a tremendous boost for our efforts to grow our presence in Singapore and across the region, as we look forward to welcoming more guests to enjoy our amplified cruise products.”

Added during the dry dock was The Perfect Storm duo of three-story racer waterslides and glow-in-the-dark laser tag with Battle for Planet Z. Debuting alongside this lineup is the reinvigorated Vitality Spa and Fitness Center, redesigned kids and teens spaces as well as 72 new inside and balcony staterooms.

Guests on the newly upgraded vessel can now also take advantage of the Royal Caribbean Internation mobile app. The app provides an experience where passengers can use the check-in feature along with making onboard reservations for dining and shore excursions.

The ship is now sailing a series of cruises out of Singapore since October 21. Ports included in the deployment are Penang, Melaka and Kuala Lumpur (Port Klang), Malaysia; and Phuket, Thailand. However, the ship won’t remain based out of Singapore for long and will depart on November 30 for a new season in Australia.

Voyager of the Seas will offer 9- to 12-night South Pacific cruises from Sydney. The ship will then return to Singapore for the 2020 summer season from May to June. The ship is over 137,000 gross tons with a guest capacity of 3,200 at double occupancy. She begans service for Royal Caribbean in 1999. 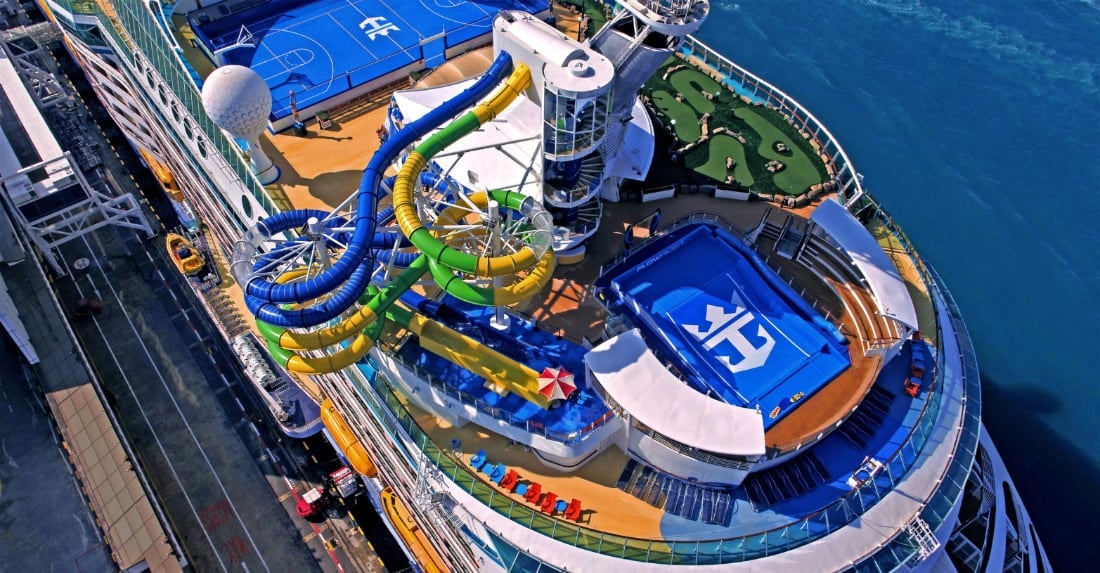