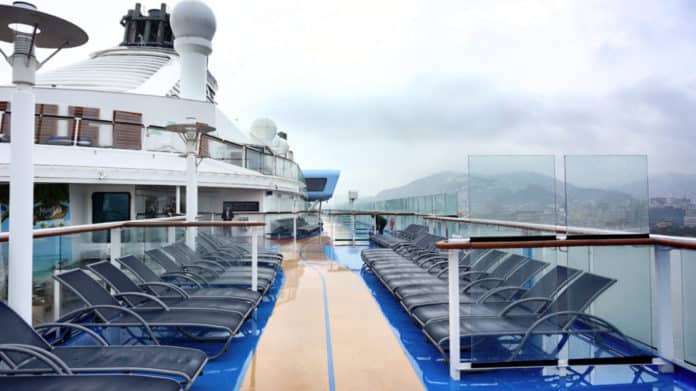 Royal Caribbean has become the first cruise line impacted by the oncoming Tropical Storm Dorian in the Eastern Caribbean.

Tropical Storm Dorian is currently heading towards the Eastern Caribbean and all the cruise lines are closely monitoring its development. Royal Caribbean has become the first cruise line to change ship itineraries to make sure guests are kept safe and away from any potential bad weather conditions.

Harmony of the Seas Itinerary Change

Harmony of the Seas which is one of the world’s largest cruise ships will be departing Port Canaveral, Florida today on an altered 7-day cruise. Instead of sailing her original Eastern Caribbean voyage, the ship will be sailing the Western Caribbean as confirmed via social media.

The Oasis-class ship was originally scheduled to call at the cruise line’s popular private island CocoCay in the Bahamas along with the popular cruise ports at St. Thomas and St. Maarten. The ship will still be returning to Port Canaveral on September 1. However, do keep checking with the cruise line for the latest updates.

Symphony of the Seas Itinerary Change

Symphony of the Seas which is based out of PortMiami, Florida is the second Oasis-class vessel to now alter the itinerary. The current 7-day Eastern Caribbean sailing which departed Miami on Saturday is now moving around some ports and will no longer include a call at St. Maarten.

Royal Caribbean is monitoring the developments of Tropical Storm Dorian and Chief Meteorologist James Van Fleet is keeping everyone updated via his Twitter. We could be seeing further cruise ships in the fleet impacted by the storm.

Carnival Cruise Line is also monitoring Dorian closely at its Fleet Operations Center in Miami. So far there are no changes but this could change. The cruise line will release timely updates and all guests on board ships in the region.

According to the National Hurricane Center, Tropical Storm Dorian is currently located 430 miles east of Barbados and heading west at 14 MPH. The storm has maximum sustained winds of 40 MPH and could become a category 1 hurricane with winds of 75 MPH on Wednesday before reaching Puerto Rico. Dorian will weaken to become a Tropical Depression by Friday morning. 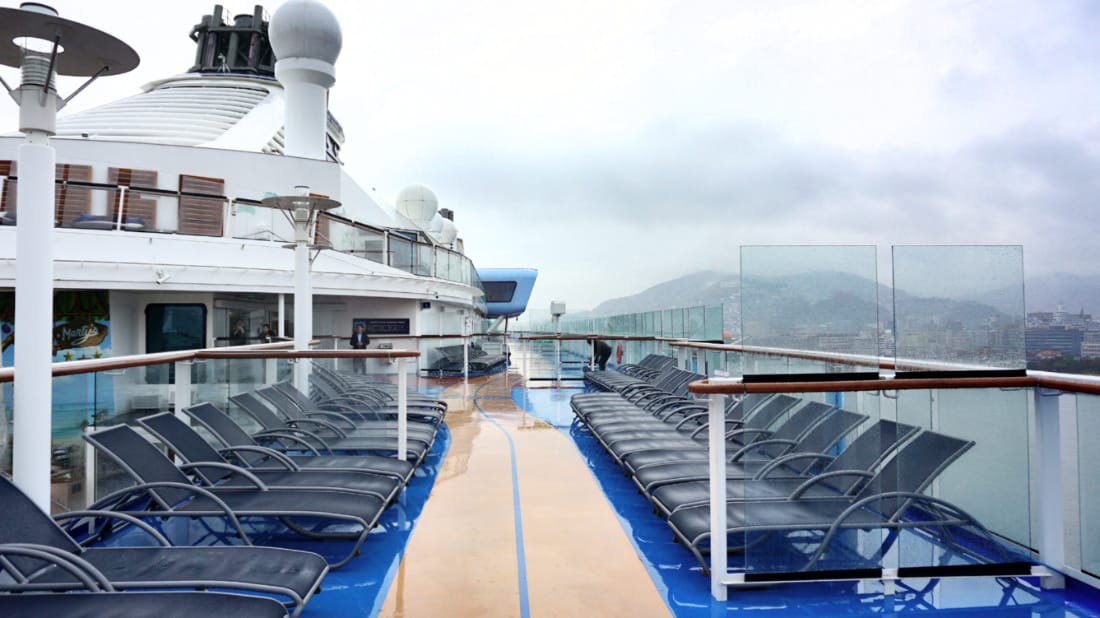