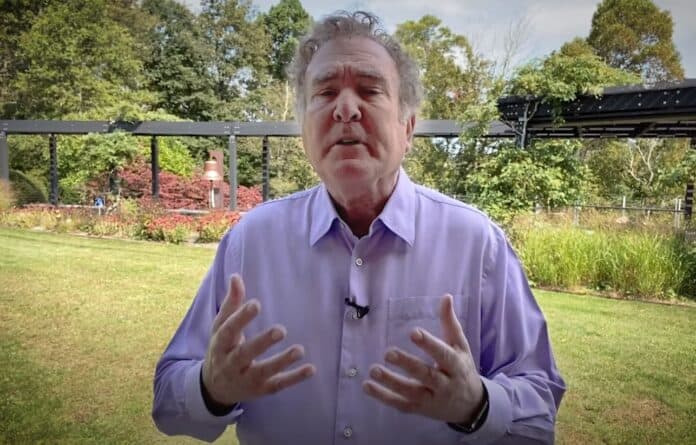 Royal Caribbean Chairman provides a new update which included the importance of the science, that there are positive signs all around us and there will be test sailings first.

Royal Caribbean chairman Richard Fain has posted a video message with details and positivity on the current situation the cruise industry is in. He has said that there are “positive signs all around us” and there are “winds of change in the air”.

The key is on the science according to the Fain and the implementing new health measures are going to be the focus on cruise ships resuming operations. This comes as the Healthy Sail Panel that was jointly put together by Royal Caribbean and Norwegian Cruise Line submitted its 65-page report to the CDC last week on what needs to be done for a safe return of cruises.

You can watch the full video from Richard Fain below:

Royal Caribbean intends to make cruise ships a bubble that will actually provide less risk of getting infected than in communities on land. There is set to be 100% testing of guests and crew which will be the same with other CLIA member lines.

Fain said that cruise lines were set to meet with the Centers for Disease Control & Prevention (CDC) and the COVID-10 task force on Friday. With President Trump, the first lady, and staff all testing positive for the virus days ago, that meeting was postponed. Discussions were set to take place on the new health measures and getting cruise operations going again.

He went on to say that the lines of communication are still open they continue to have dialogue with the CDC and the White House task force.

Right now, Royal Caribbean has suspended cruises from the United States through October 31, 2020, which is in-line with the extended CDC No Sail order. Before Royal Caribbean begins resuming operations Fain has said that some non-revenue test sailings will take place first to help train the crew and validate new health protocols.

The test sailings will be evaluated before anything is set in stone but once Royal Caribbean ships do start sailing with passengers they will be shorter cruises with limited destinations and controlled shore excursions. 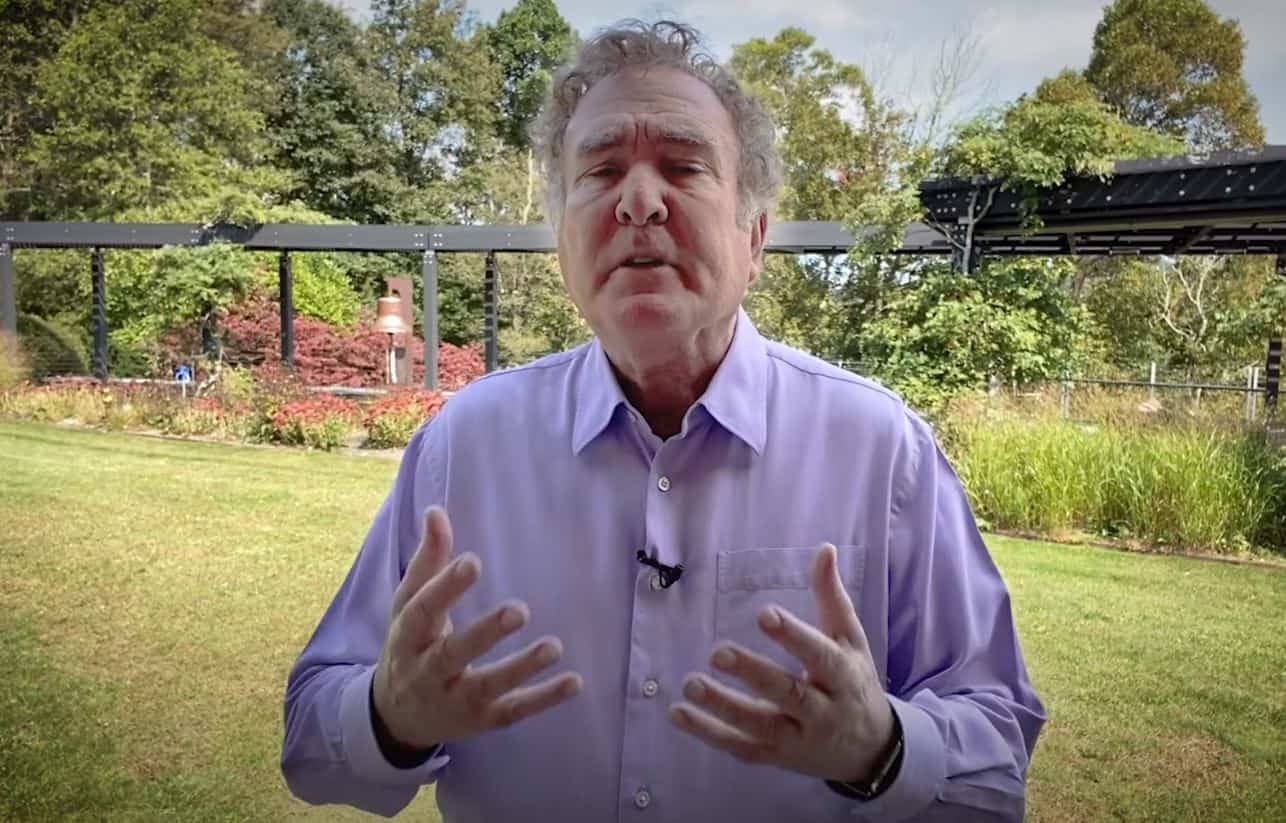