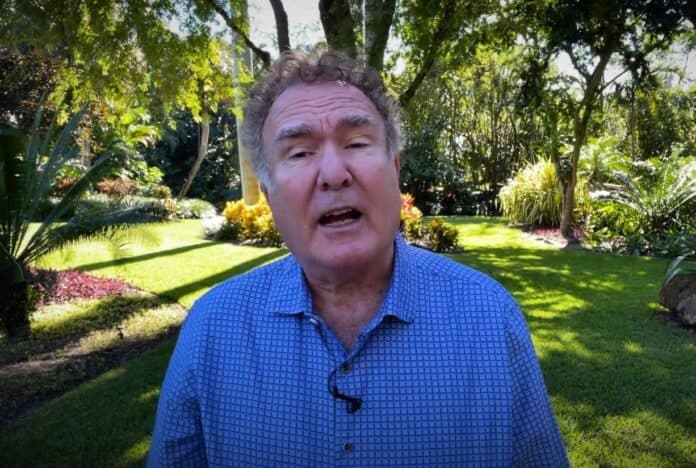 Hope remains and there does now seem to be some light at the end of the tunnel which is echoed in a new video message from Royal Caribbean Group Chairman and CEO, Richard Fain.

In a new video message from the Royal Caribbean executive, he provided some hope now that there are multiple vaccines. He started off talking about Thanksgiving and how different it was compared to usual years.

He Started talking about the emergency use authorization on the Pfizer vaccine along with approval for others. It’s a good sign for what’s to come and provides some hope that these bad times will be over. Fain was impressed by the speed the vaccines had been developed and went into some technical talk about the process.

He went on to say we’re reaching “The Beginning of the End of this horrible pandemic” and the timeline is looking much clearer. You can watch the full video below:

He also said that even though the vaccine is expected to roll out to everyone by April 2021, they still don’t know when they get to resume sailings. However, the picture is clearer and that comes after the hope of earlier resumption of cruises were dashed in 2020.

This video comes on the same day that Royal Caribbean announced a further suspension on cruise operations through February 28, 2021. However, there are some exceptions such as Spectrum of the Seas out of China which is set to resume after January 20, 2021, and Quantum of the Seas which has already started offering cruises to nowhere out of Singapore.

The cruise industry is now in a much better position on moving forward and is working through the new frame word on the Conditional Sailing Order by the CDC.

This message also comes after it was revealed by Royal Caribbean’s CEO and President Michael Bayley that high tier members of the Crown & Anchor Society would be among the first to be chosen for any trial sailings that would take place in the coming weeks or months. You can read more about it right here. 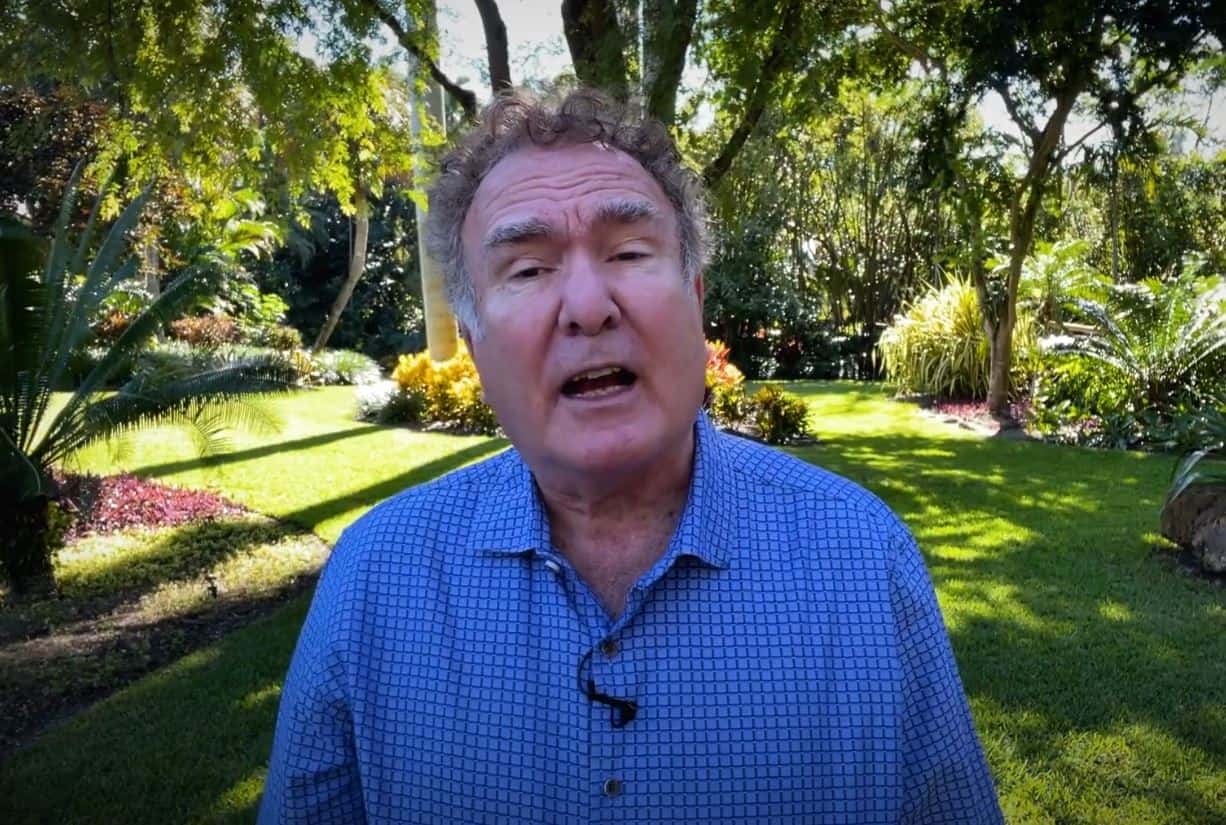