More cruise cancellations from Royal Caribbean as the company has now canceled all voyages in Australia and New Zealand through January 31, 2021.

Foreign flagged ships have been banned from entering Australian waters since March 27, and the ban will be in place until December 17, 2020. As it is uncertain that the ban will be lifted, Royal Caribbean has now decided to take a sure route and canceled voyages beyond the ban.

Royal Caribbean says the primary reason for canceling these cruises is to ensure and provide a healthy environment for the guests, crew, and communities the ships sail to.

During a conference call discussing the 2nd quarter financial results in August, Royal Caribbean expected that cruises could start as early as October from Australia and New Zealand, however as the pandemic progressed, this date has been pushed back several times.

It now looks that the work Royal Caribbean has done with the healthy sail panel and the CDC in the U.S. has paid off. The company is now looking to start test sailing and operations as early as December 2020 or January 2021.

Still a few weeks of positives for Royal Caribbean

The news regarding Australia and New Zealand cruise cancellations comes during two weeks that were full of positives for the company.

First, there was the announcement from the CDC that they would lift the No-Sail-Order. Although this doesn’t mean that sailing will commence immediately, it at least gives the cruise giant some guidance and perspective.

This week the cruise lines stocks soared when Pfizer brought out the news that a vaccine was imminent. Royal Caribbean stocks went up by more than 14USD and has been high ever since.  The line also announced its new Alaska itineraries for 2022.

It certainly is disappointing, yet understandable, that Royal Caribbean is now forced to take this step. Certainly for those guests already booked and looking forward to their cruise. Cruises that are affected so far:

Ovation of the Seas:

Radiance of the Seas:

Serenade of the Seas:

For the complete list of cancellations, head on over to the Royal Caribbean website. The line says they will be reaching out to guests and travel partners to share further details and address any questions or concerns.

Whether we will see any more cancellations during the Holiday Season remains to be seen. Cruise lines have been ramping up their itineraries so far, while Royal Caribbean is all set to start cruising in Singapore with Quantum of the Seas from December 1, 2020. Although these cruises are for residents of Singapore for now, they are already extremely popular. The first voyage has already sold out, and demand is soaring, according to Royal Caribbean. 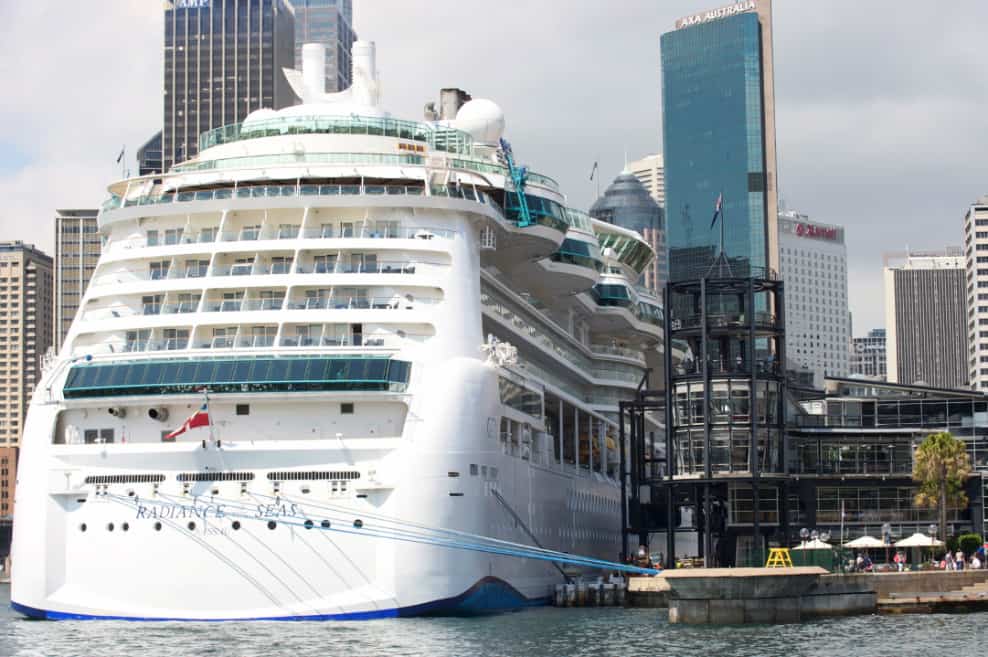