Royal Caribbean has decided to wait a little longer until resuming operations as cruises are now cancelled until March 2021 with some exceptions of cruises outside the U.S. This comes as Royal Caribbean Group is working towards a safe return and following the CDC framework on the Conditional Sailing Order that was announced on October 30, 2020.

It’s not really a surprise that the cruise line has cancelled more cruises as most of the major cruise lines had already made further suspensions into 2021, Royal Caribbean is one of the last to announce this.

So this means that Royal Caribbean cruise ships will not be sailing until March 2021 at the very earliest. Australia sailings are already suspended through April 30, 2021, too. The new extension also impacts other Royal Caribbean -owned cruise brands including Celebrity Cruises, Silversea Cruises, and Azamara. Some of the lines will remain on hold for even longer so do check any specifics on their web sites.

This was the list of Royal Caribbean cruise ships that were set to sail in January 2021 before today’s announcement.

Two Royal Caribbean cruise ships won’t fall in line with the the rest of fleet. Quantum of the Seas is currently based out of Singapore and after already completing some test sailings are now offering cruises to nowhere for Singapore residents only. You can read our full post about the first Royal Caribbean since March right here.

Related: Royal Caribbean Begins Cruising for the First Time Since Start of Suspension

Spectrum of the Seas which is based out of China is set to resume cruises from February 2021. Of course, the cruise line will need to work with the Chinese authorities on making sure guests and crew remain safe.

In the U.S., Royal Caribbean is working with the relevant authorities including the CDC to safely resume cruises. Expect more trials sailings from the cruise line to stress test new health protocols and measures to make sure CDC requirements are followed.

Also Read: Loyal Royal Caribbean Guests Will Be Among First On Trial Sailings

We already know from multiple mentions from cruise line executives that a phased-in approach will occur. So far, 15 Royal Caribbean International vessels have the green light from the CDC to resume cruises but it’s not that simple. Work needs to be done on getting crew back to the ships, training them on new health measures, and making sure things are in place on the ships and in the ports. 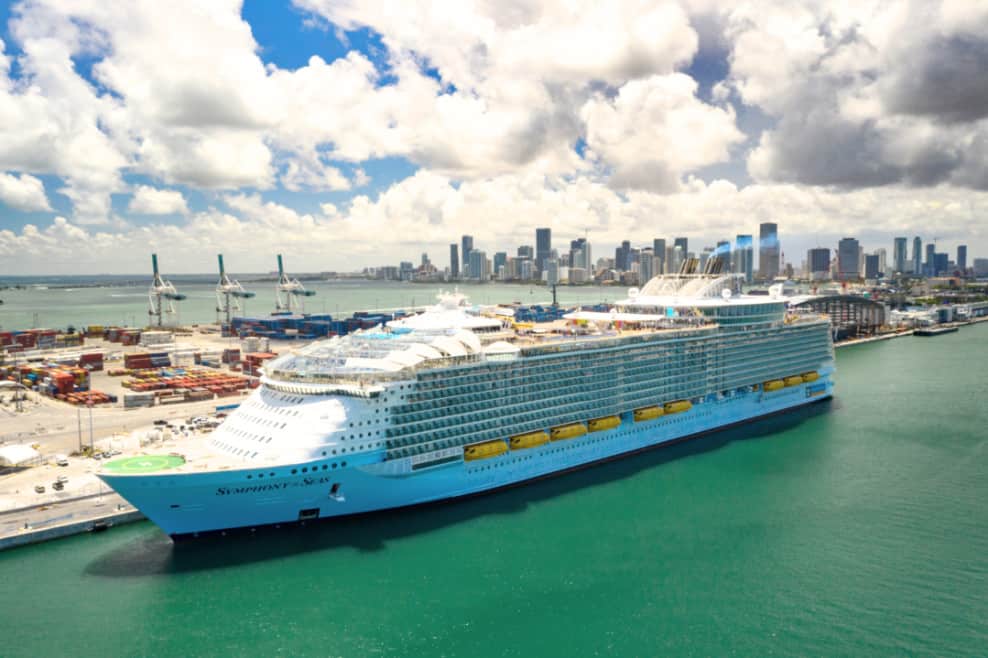 Norwegian Cruise Line to Increase Gratuities for All Passengers