The Rise Of The Australian Cruise Market

Australia has already seen an increase in cruise passengers and now it’s been ranked number 1 as the fastest growing cruise market.

CLIA Australasia has announced figures which will make other cruise regions worry. Australia has come up on top as the fastest growing cruise market in the world.

Last year 833,348 Australians took a cruise which is a 20% increase. The increase has doubled and with new cruise ships being added to the region is really helping. 3.6% of Australia’s population cruised in 2013. In north America which is the worlds largest cruise market only had 3.3% of it’s population take a cruise.

“Australia is still a relatively young cruise market, yet the number of Australians taking a cruise has grown
by an enviable average 20 per cent a year for the last 11 years as a growing number of travellers discover
the many joys of cruising,” Mr Smith said.

“That’s a remarkable achievement, particularly when you consider we’re now leading the world in market
penetration. With more ships being deployed in Australia in 2014 and 2015, we’ve set course for
continued growth over the next few years, so the benchmark of one million annual cruise passengers
should be reached by 2016, if not before.”

Even in 2012 Australia had a high growth rate with 694,062 Australians taking a cruise which was an 11% increase. All the major cruise lines are now shifting focus to the Asia pacific region so this could be just the beginning and larger growth rates are expected in the future. 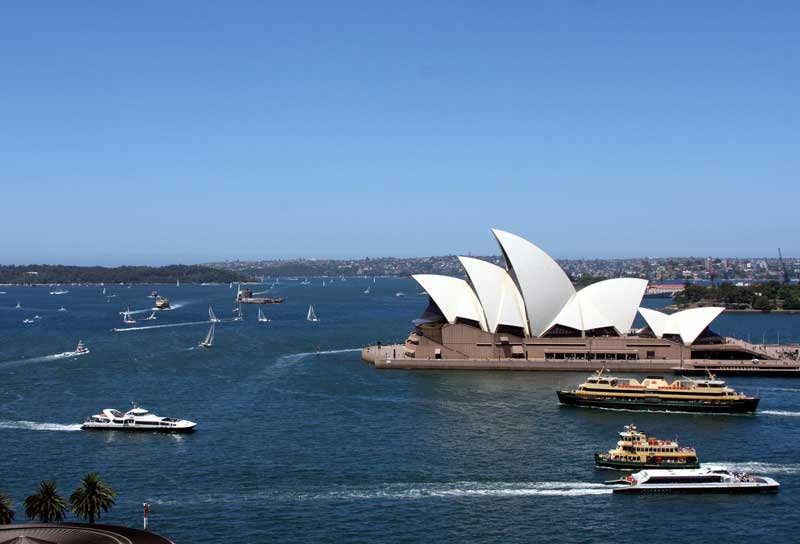