The new 208,000 gross ton Dream Cruises ship will be delayed for one year along with the lay-up of the majority of the fleet.
Read more
Cruise News

The Fantasy-class cruise ship has been beached ready for scrapping at the ship-breaking facility in Aliaga, Turkey.
Read more

As Cruise Hive previously reported, British Billionaire Richard Branson has been looking at launching his own cruise line to go along with all his other companies including Virgin Atlantic, Virgin Trains and dozens more. Well now Virgin Cruises has reportedly received most of the funding needed to launch Virgin Cruises by 2019.

Apparently the majority of the funding which is said to be up to $1.7 Billion has come from investment companies based in the Gulf region or more specifically the United Arab Emirates (UAE).

“It’s true that we are looking to set up Virgin Cruises and most of the money is now committed,” Branson told select media in Dubai on Monday. He also hinted that some funding is likely to come from Gulf.

Virgin cruises would still take some time to develop as the new company is planning on building two brand new class ships. The ships are expected to sail around the Caribbean from Miami, Florida. virgin cruises would also complement Virgin Holidays and people making holiday bookings with the company will be able to take full advantage of virgin cruises and other companies in the holiday group.

Let us know what you think of Virgin Cruises in the comments below and what do you think the ships will be like. 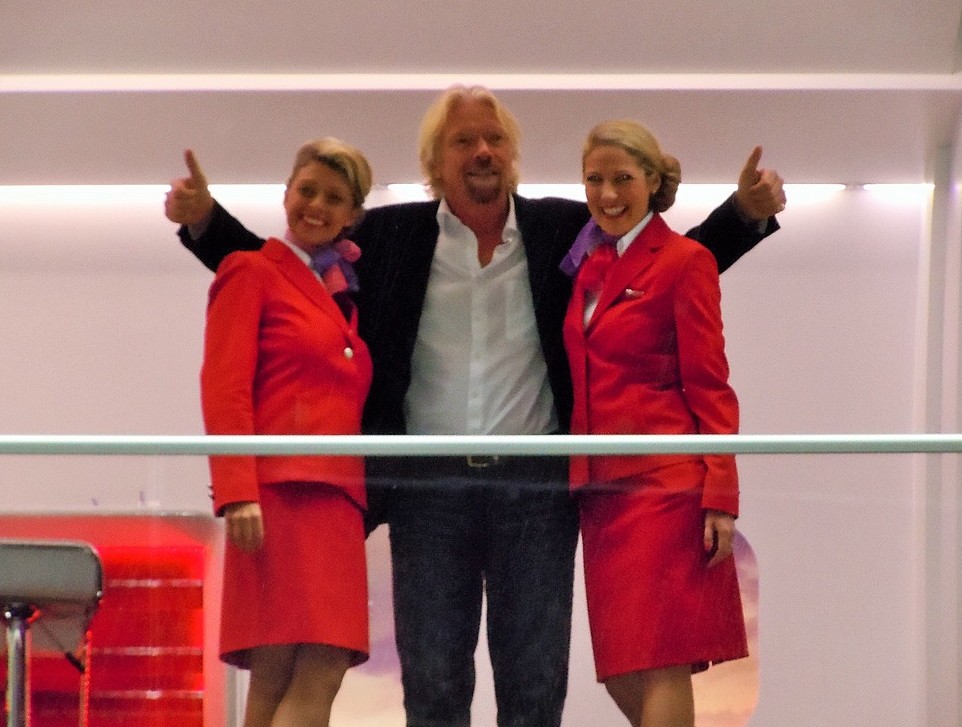