Regal Princess To Have Love Boat Cast As GodParents

The Regal Princess which is operated by Princess Cruises is to be christened by the original Love Boat cast from the popular American TV show which first aired in 1977.

So this does mean the cast will officially name the Regal Princess and become the ships god parents. All this will be done on November 5th 2014 in Fort Lauderdale, Florida. Princess Cruises has also announced that the event will also launch the cruise lines golden anniversary celebrations.

Paul Ludlow, Princess Cruises’ managing director UK and Europe, said: “It’s fitting that Regal Princess will be named by The Love Boat cast as the event will perfectly mark the past and future of Princess Cruises. The show was key to our success and the cast are a great choice to help kick-start our anniversary celebrations.”

Once the Christening is complete Regal Princess will begins its maiden Caribbean cruising season 7 night sailings around the eastern Caribbean departing from Fort Lauderdale. The ship which recently entered service for Princess Cruises is currently doing it;s inaugural cruises in the Mediterranean.

Regal Princess is the second ship in the Royal class and Princess Cruises has recently announced that a third ship in the class will be built by 2017. 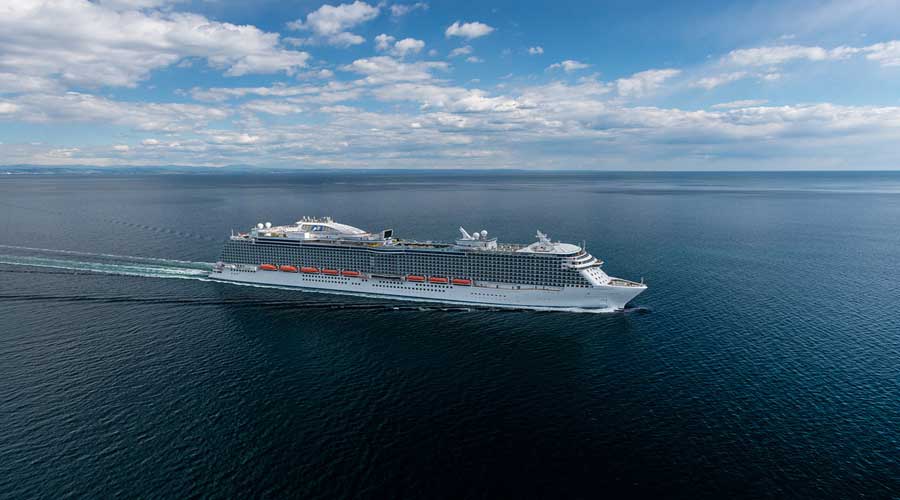