The situation for Regal Princess which was halted off the coast of Florida is coming to an end after COVID-19 tests on crew members.

Princess Cruises has confirmed that two crew members aboard the Regal Princess cruise ship who were tested for COVID-19 are negative. This comes as the vessel was halted off the coast of Florida at the end of its 7-day eastern Caribbean voyage.

With the ship getting the all-clear, The Centers for Disease Control (CDC) has now allowed it to resume sailing. The ship has already docked back at Port Everglades in Fort Lauderdale, Florida. Regal Princess was originally scheduled to arrive back on Sunday.

Here is the latest statement from the cruise line regarding Regal Princess:

We can confirm that the test results for the two crew members tested for COVID-19 onboard Regal Princess were negative, and was given permission by the CDC to resume sailing and has now docked at Port Everglades. The ship will immediately begin disembarkation to clear the ship tonight. Guests who wish to use the ship as a hotel will be allowed to re-embark for the night.

Passenger starred disembarking the ship as soon as it docked and they are able to use the ship as a hotel overnight as travel plans have been disrupted by the delay. The next cruise which was scheduled to depart from the port yesterday has also been cancelled. Regal Princess was scheduled to sail a 7-day western Caribbean cruise including calls to Princess Cays, Jamaica, Grand Cayman, and Cozumel.

This comes as another ship operated by the same cruise line named Royal Princess was halted in Los Angeles while a crew member was tested for the deadly virus. The Grand Princess has also been given clearance to finally dock after remaining off the California coast due to 21 COVID-19 cases onboard. 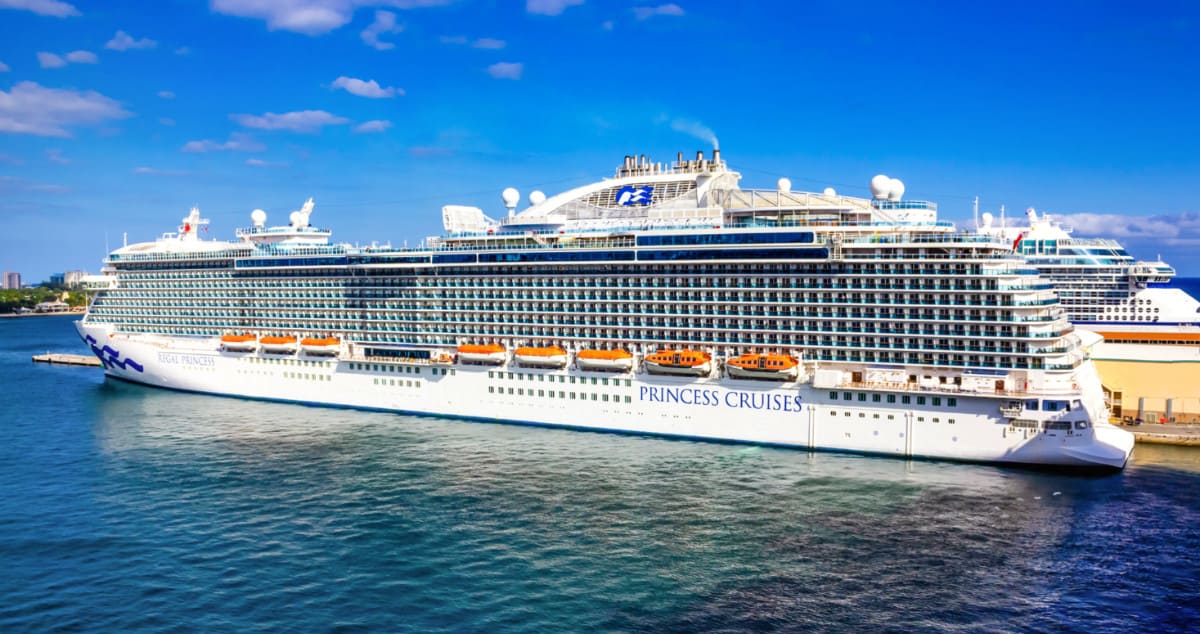