Sad news is coming in that the Radiance of the Seas which is operated by Royal Caribbean has helped to find a body of a missing fisherman.

According to Radio New Zealand the fisherman had been missing since around 10 am yesterday, December 2nd. His empty boat had been found drifting near Rakino Island which is northeast of Auckland, New Zealand in the Hauraki Gulf. It seemed that the man had gone overboard.

It seems the crew from Radiance of the Seas saw the fisherman’s body floating in the water and then contacted local authorities. The 90,100 ton vessel turned back to help rescue the body.

Radiance of the Seas was sailing a 14-night New Zealand cruise that departed Sydney, Australia on November 29th. The voyage was coming to an end when the fisherman was spotted.

There are no further details as yet, Cruise Hive will keep readers informed when new information is known. 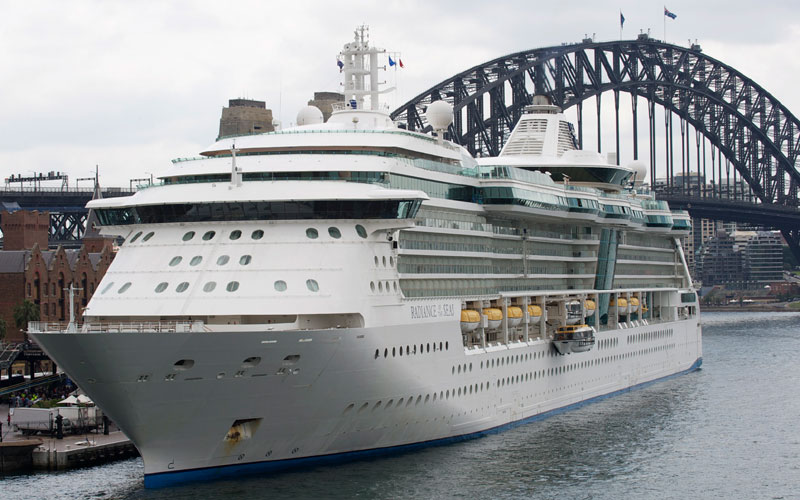