Queen Elizabeth 2 Cruise Ship To Finally Be A Hotel

Queen Elizabeth (QE2) ship is to be a floating hotel finally!

One of the most historic and well-known ships in the world the Queen Elizabeth 2 (QE2) is to finally become a floating hotel. The ship will sail from its current location in Dubai to the Zhoushan, Zhejiang Province in China. Once there it will be transformed by the COSCO shipyard.

The grand ship will get all of its cabins changed to hotel suites. In fact right now there are 990 staterooms but once the change is done there will be 400 hotel suites from 60 to 150 square meters. Guests will be able to choose from different sizes.

Queen Elizabeth 2 will also get all of its lounges and public spaces upgraded by a separately contracted interior designer hired by the Chinese shipyard company.

It’s good to know the ship won’t be left to rust in some forgotten shipyard and it will now continue with a new role which guests can still experience and enjoy.

The ship was built for the British company Cunard Line in 1969 and was used many time even by well know people like the Royal family and Presidents. The ship finally stop service for Cunard in 2008 which ended an era. After that a Dubai company purchased the ship and was to transform it into a floating hotel but that failed. There were many rumors about the ship that it was to be scrapped for metal which many people were sad to hear. Thankfully Queen Elizabeth will start her new life as a floating hotel but it’s not yet known where the ship will be as a hotel! Hopefully the UK which is where it all started from!

Have you ever cruised on the historic ship? and where do you think the ship will end up after its transformation? let us know in the comments below. 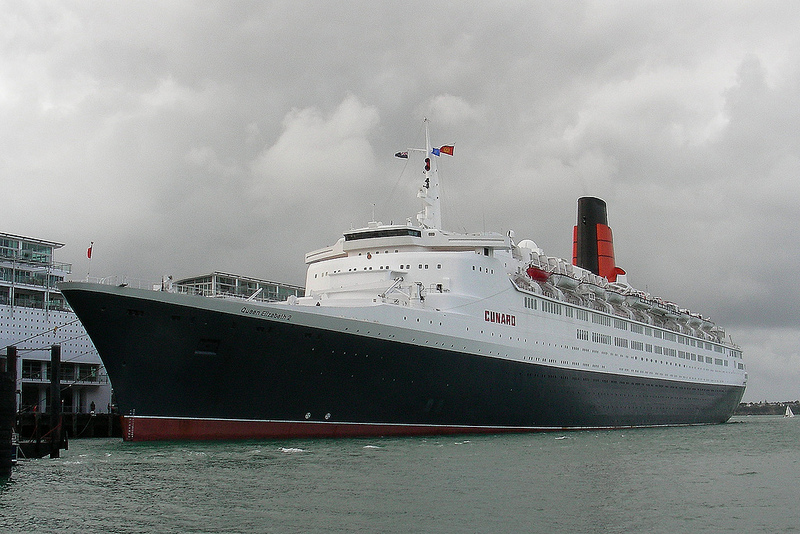