How Are Quantum of the Seas Staterooms Constructed?

Royal Caribbean have released another video to build up Quantum of the Seas and this one has a bucket full of information and facts about how the up coming cruise ships staterooms are being built.

The company which actually makes the cabins was founded in 2007 but has now become part of Meyer Werft and is the only company which makes cabins for the ship building company which is based in Papenburg, Germany.

The video shows a car like production facility but without all the robot arms! Each stateroom is put together in the highest level possible. The cabins are built away from the cruise ship and are then slotted into the vessel at the right time.

EmsPreCab does everything within the cabin including the carpets and bathrooms fittings. Everything is tested well and the company also handles connecting the cabins to Quantum of the Seas. 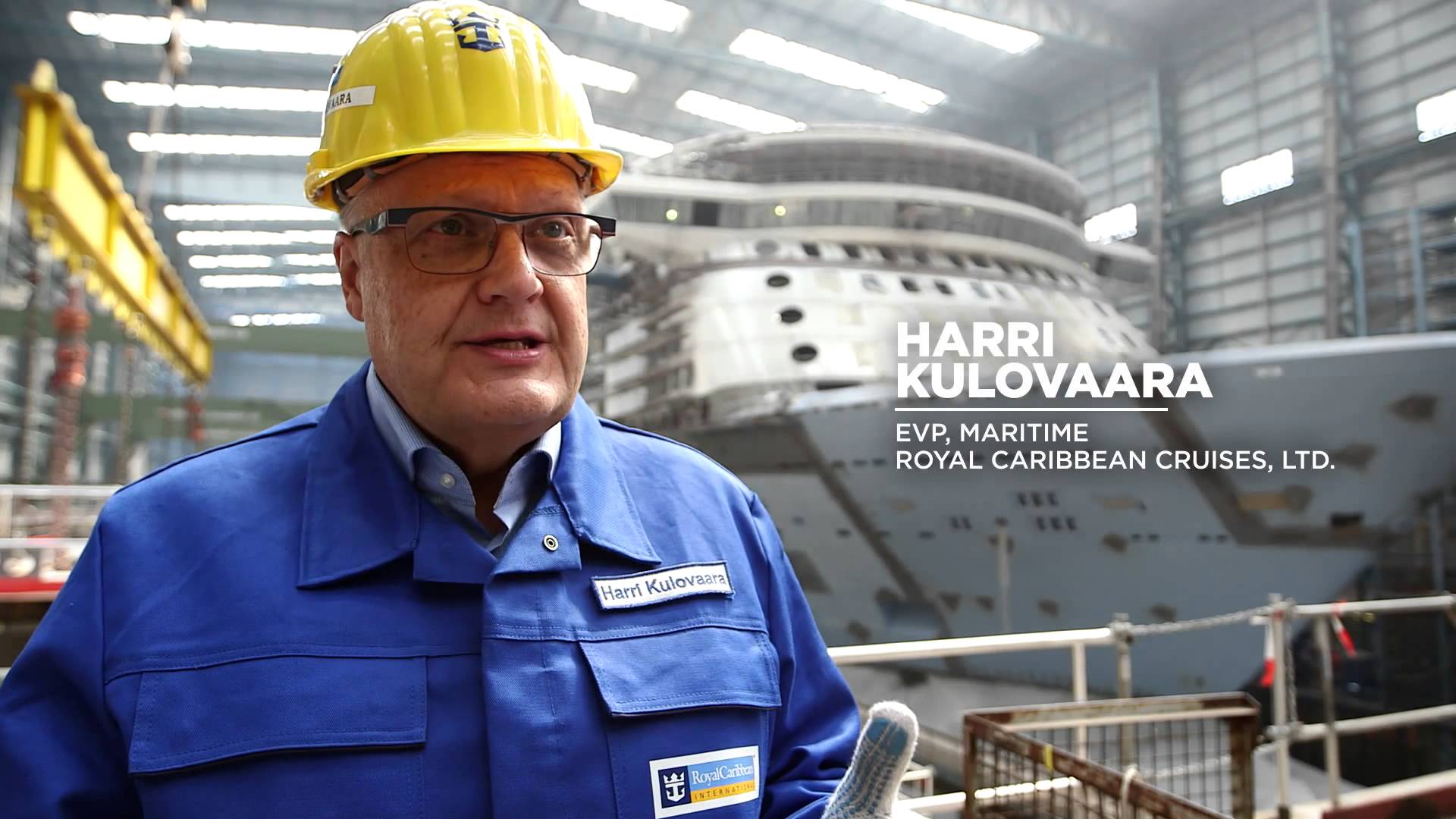