Princess Cruises released its itinerary for 2017, and as expected, the cruise line is out to set its sights on Europe. Its offers are said to be the best for 2017.

One of the many highlights for the cruise line in the 2017 season come from its vacation package. A new look Mediterranean voyage along with Scandinavian and British Isle trips are just the beginning. That’s not all, there are a few new ports of call to be added Haugesund (Norway), Oban (Scotland), Siracusa (Sicily, Italy), Ulvik (Norway), and St. Tropez (France). The President of Princes Cruises Jan Swartz had this to say,

“Princess is known for offering the best cruise itineraries around the globe and our 2017 Europe season is sure to inspire our guests, offering them authentic, meaningful and exclusive experiences to immerse themselves in these culturally rich destinations.”

The cruise line has announced its 2017 itinerary, but they are not stopping there. A new “Global Partners + Local Experts” program will be launched to assist passengers on and off the ships. Cruise Hive has previously reported on the Majestic Princess a 143,000 ton ship capable of carrying 3,560 passengers, will also be sailing in European waters. Currently the company has a fleet of 17 ships, and clearly Princess Cruises plans are in the future. It will be interesting to report how things work out as tomorrow isn’t guaranteed. 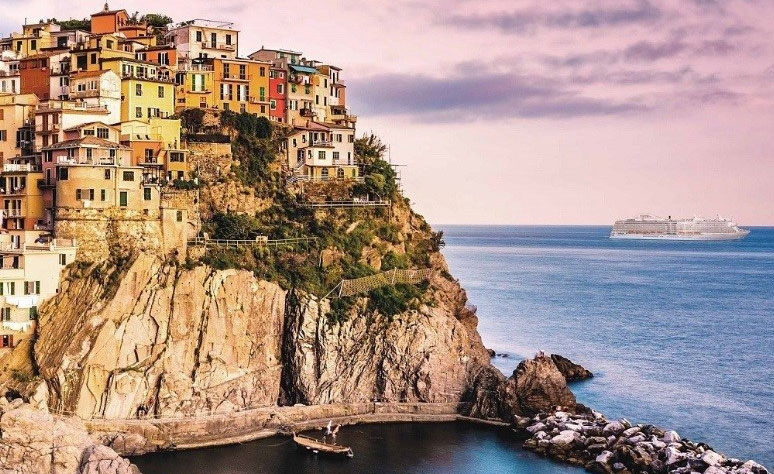