The cruise line has launched its new Red, White & Blue Sale where cruisers have a chance to get a great cruise deal. The sale is for 6 to 60-day cruises departing not just the United States but also other ports around the world. The cruise fares available start as low as $749 per person for Fall 2017 through Spring 2018.

The sale has plenty of perks which are really enticing and it could be the best time to book with Princess Cruises. In addition to the low fares, the cruise line is offering reduced deposits of only $100 per person along. Cruisers can also get an introductory offer on Ocean Medallion cruises to the Caribbean, with balcony upgrades starting from $99 on select 7-day Caribbean cruises.

the Red, White & Blue sale will benefit all guests where the entire family can come along with reduced third and fourth guest cruise fares. Princess Cruises is also offering $250 onboard credit for those in the military who are active and retired.

The sale will run until July 5 at 11:59 PM so you do have some time but you’ll want to get the best options by being early. Readers can also take a look at the top ten cruise price drops on Cruise Hive. 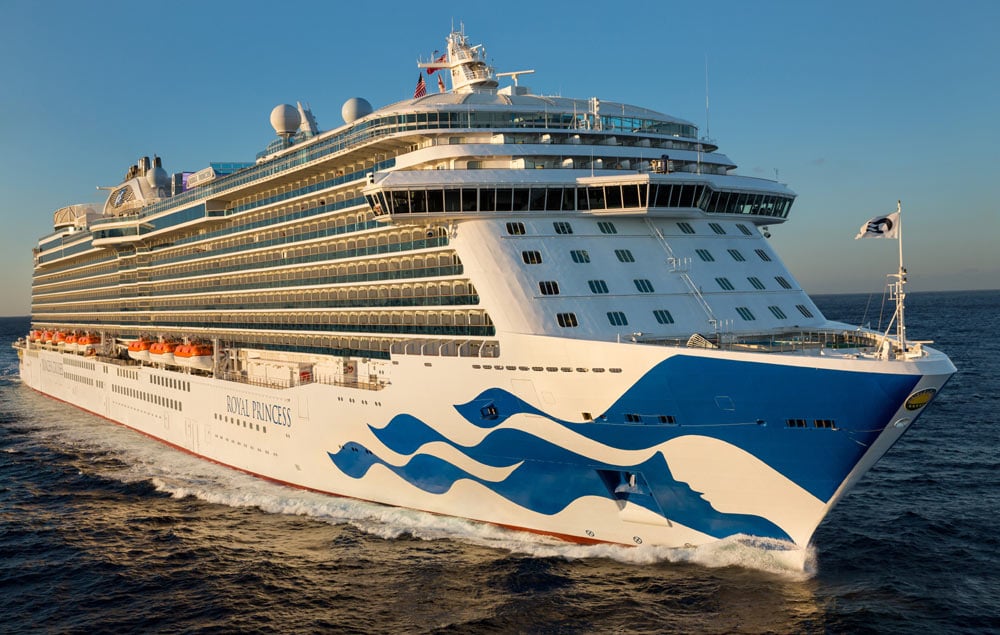