Princess Cruises is offering three different world cruises departing from Australia in 2017. The cruise line will offer sailings to South America, the Arctic Circle and Alaska.

The 77,960 gross ton vessel is offering an 84-night Circle South America cruise which is departing Sydney, Australia on January 11, 2017. The ship will visit 28 ports across 18 countries including Argentina, Chile, Brazil, Costa Rica, Panama, Ecuador and Uruguay. The voyage is costing $15,999 per person twin share with $2,000 of onboard credit. Guests can also begin the voyage from Aukland or Brisbane, Australia.

Sea Princess will also sail 104-night world cruise which will depart Sydney, Australia on May 20, 2017. The ship will call in 39 ports in 26 countries including Lofoten Islands (Gravdal), Tromso, Honningsvag and Akureyri in the Arctic Circle. The ship will also be stopping in the Middle East, Europe and the United Kingdom along with visits in North and South America and Pacific Islands. The roundtrip world voyage will cost $20,499 per person twin share with up to $2,000 of onboard credit for a room. Departures for the one of a kind voyage are also available from Fremantle and Auckland.

The 108,865 gross ton ship will be the largest ever to offer a world voyage from Australia. The cruise will depart Sidney, Australia on May 19, 2017, on a 75-night Circle Pacific itinerary. The 2,600 passenger vessel will call in China, Japan, Alaska, Canada and major ports on the U.S. west coast. The ship will stop in Hawaii and Tahiti while sailing back to Australia. The voyage will begin from $20,499 per person twin share along with a $2,000 onboard credit per room. Cruisers can also begin the voyage from Brisbane.

Readers can take a look at the top 10 Princess Cruise Deals for the latest price drops. 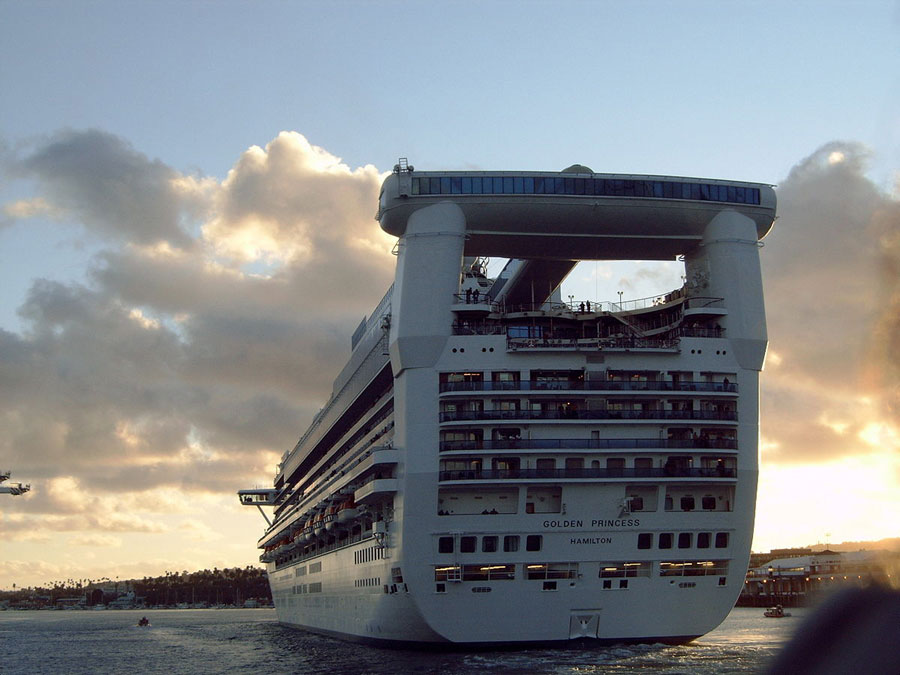