There are a lot of changes going on right now in the cruise industry due to the suspension of cruise operations and the return to service. Princess Cruises is one of the cruise lines which has made some deployment changes and in this case, it’s for summer 2021.

Majestic Princess which is one of the newest in the fleet will be deployed in Alaska for the very first time. The vessel will be replacing all the Regal Princess Seattle Inside Passage departures from May 2021 to September 2021. This will however exclude the 5-day May 4 sailing which is being cancelled.

With the Majestic Princess keeping things going in Alaska the Regal Princess will sail from Southampton, UK replacing Grand Princess for summer 2021. The ship will offer 17 cruises from the British port to the Mediterranean, Norway, Scandinavia, Iceland, and other popular destinations in Europe. Regal Princess‘ South pacific Crossing and two Grand Princess cruises in Europe are being cancelled.

Grand Princess will be based on the West Coast offering Mexico and California sailings from Los Angeles, California. The specific details about this deployment will be announced later in the summer.

Those guests impacted by the deployment changes will be informed and have their bookings automatically changed to the alternative Princess cruise ship sailing those itineraries.

The cruise line has currently suspended sailings due to the global health crisis. Cruises out of Vancouver and Seattle are cancelled in September and October 2020. The Alaska season and cruises from Canada & New England are also cancelled for the remainder of the year. 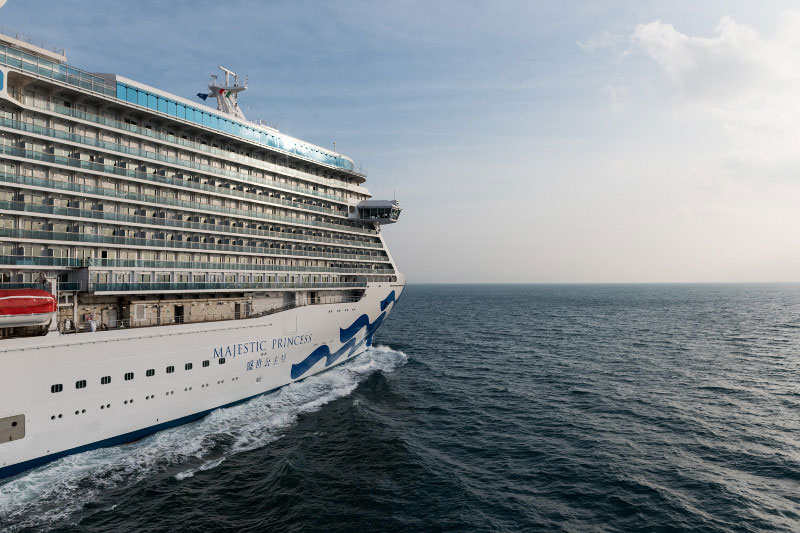