Ruby Princess will depart in March for the fourth Princess Culinary Cruise on the U.S. West Coast.

Princess Cruises has announced that its fourth culinary cruise will sail the U.S West Coast. The special voyage catered for foodies will be on Ruby Princess and it will depart in March 2018. The cruise will be featuring special expert guests enhancing the culinary experience even further.

For the fourth Princess Culinary Cruise noted food journalist Bill Esparza will be onboard along with notable chefs Sabina Bandera and Carlos Salgado. They will collaborate together with chefs on the Ruby Princess to offer a culinary experience to excite all foodies. The cruise will depart Los Angeles on the U.S. West Coast on March 22 and will arrive back on March 26, 2018.

“I am honored to work with Princess Cruises to bring Mexican flavors and culture to life through authentic culinary programming.”

“Princess has a thoughtful approach to immersing guests in its destinations and connecting them to the culture and local food.”

About The Princess Culinary Cruise Experts

Bill Esparza is a recent winner of a James Beard award for his coverage of the L.A. taco scene in Los Angeles Magazine and is considered one of the country’s leading experts on Mexican food. A noted saxophone player, Esparza has traveled and eaten extensively throughout Mexico, Latin America, and, of course, Southern California.

Sabina Bandera is the Queen of the Cart, La Guerrerense, whose tostadas de mariscos have been proclaimed among the best in the world by the “Sultan of Street Food” himself, Anthony Bourdain. Plain, simple, humble and delicious have been La Guerrerense’s trademarks since she arrived at her food cart in Ensenada when she was 21 years old.

Named Food & Wine Best New Chef in 2015, Chef Carlos Salgado opened Taco María in 2013. He decided to honor his family’s culture and legacy by making Mexican-inspired food with a reverence for its origin and roots. Using the best ingredients available and applying the techniques and values he learned in Michelin-starred restaurants, Salgado works to create a syncretic Alta California cuisine that represents Mexican food by putting real corn at the foundation.

About the Ruby Princess Cruise Itinerary

Ruby Princess will sail a 4-day cruise which will feature 4 ports of call on the west coast itinerary including California and Mexico. During the voyage, guests can enjoy specific menus, chef-led cooking demonstrations, tequila tastings and cocktail making tutorials, custom shore excursions, and Q+A sessions.

Ruby Princess is a 113,000 gross ton cruise ship and can carry over 3,000 guests at double occupancy. The ship offers a range of itineraries from California cruising the Mexican Riviera. 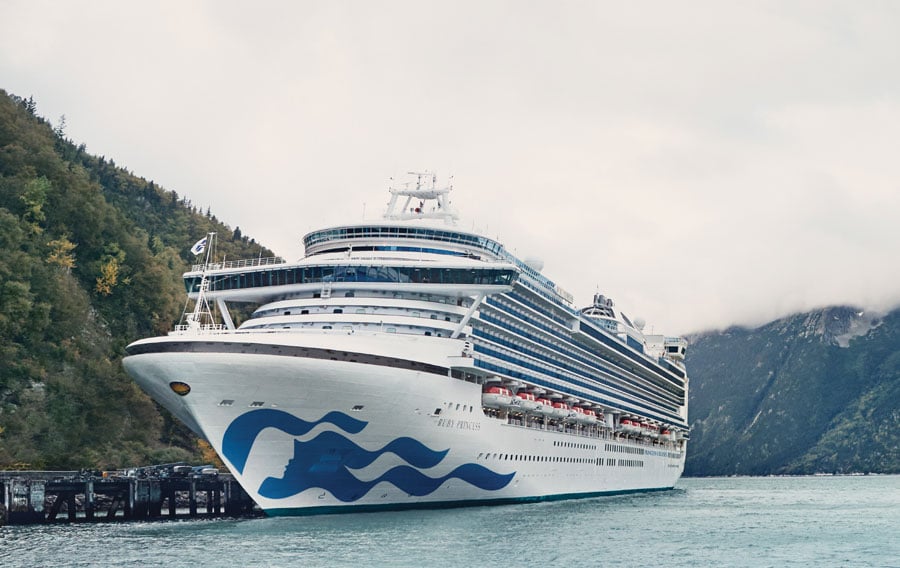