Caribbean Princess has made history once again fifty years after becoming the first cruise line to take guests through the original Panama Canel lock in 1967. The cruise ship with over 3,000 passengers onboard made its way through the newly opened Agua Clara locks on the Atlantic side of the canal. The canal that opened in June 2016 is part of the 10-year, $5.4 billion “Neo-Panamax” expansion.

“The widely anticipated expansion of the Panama Canal allows us to showcase this engineering spectacle to more guests than ever on our larger ships.” 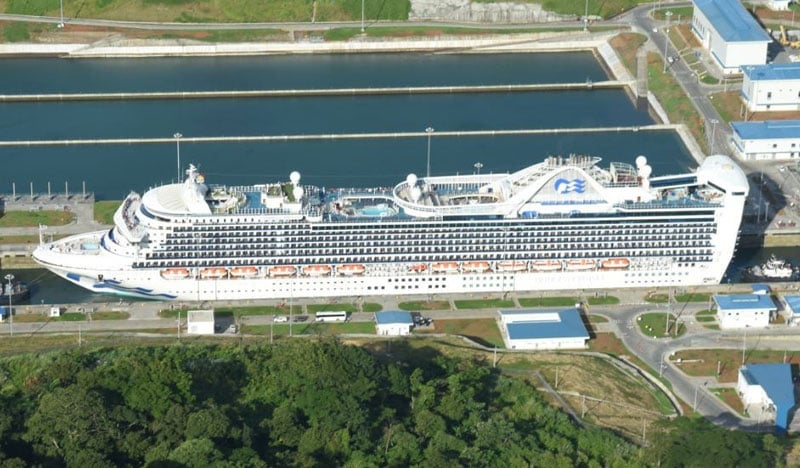