PortMiami is Back Open As Hurricane Dorian Moves North 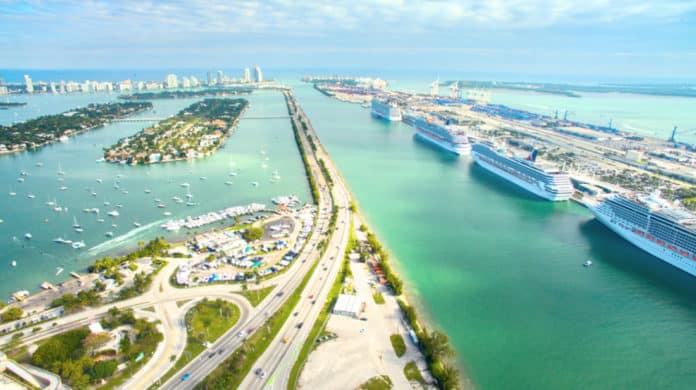 PortMiami has opened back up and is now fully up and running for cruise ships as Hurricane Dorian continues north.

PortMiami which is the cruise capital of the world is now offical back open and that includes marine traffic for cruise ships. The threat from Hurricane Dorian is now over for Miami and it means conditions are safe for normal operations.

Carnival Cruise Line has already stated that Carnival Horizon cand Carnival Victory will dock in Miami on Wednesday morning. However, both cruise ships will still sail altered itineraries from the impact of the previous sailings.

Royal Caribbean has also acnoliged that PortMiami is now open and no doubt cruises from the port will start returning to normal. However, any cruises which include calls to the devasted Freeport, Bahamas will still be altered. Royal Caribbean’s private island of CocoCay has not been damaged and will also reopen on Wednesday.

Also Read: Things to Do in Miami, Florida for Cruise Passengers

Hurricane Dorian which is currently at category 2 has maximum sustained winds of 110 MPH and moving north just off the Florida east coast. Dorian remains a threat to Jacksonville where the port is now closed and to the cruise port in Charleston, South Carolina. 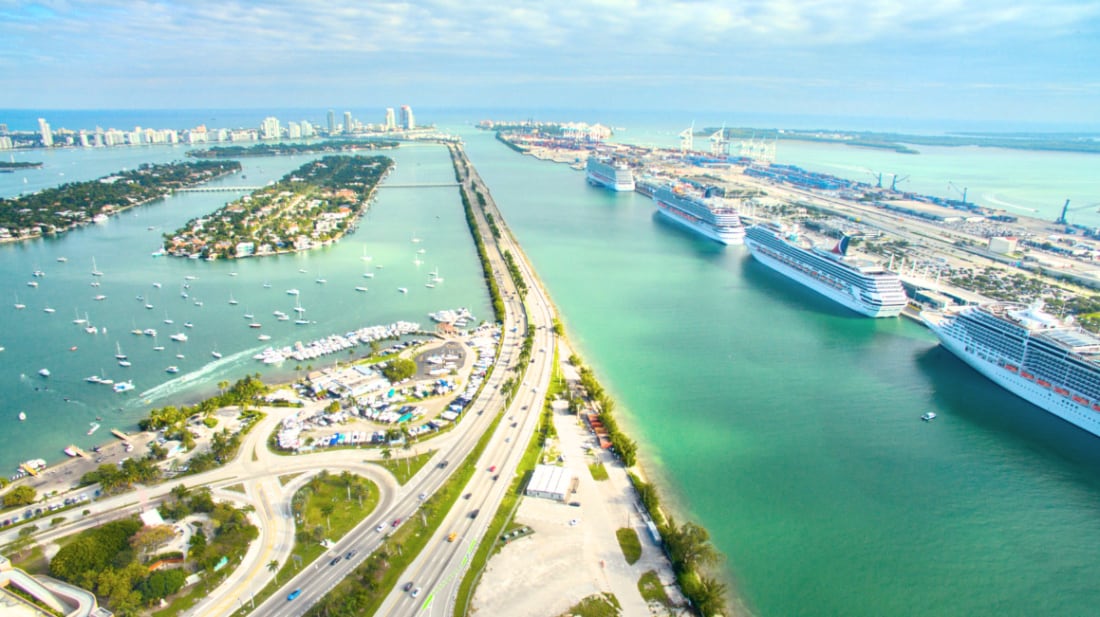