The Port of Galveston in Texas has announced a 5 year agreement with Royal Caribbean which will bring benefits including an improved cruise terminal to accommodate larger vessels.

The upgrades will be made to cruise terminal 2 which will increase passenger capacity and handle large cruise ships. The terminal will be expanded to 150,000 square feet and an increase to 1,000 seating’s. The Port of Galveston also said that the cost of the improvements are expected to be around $10 Million.

“The port has worked closely with Royal Caribbean to identify the upgrades needed to improve their operations at Cruise Terminal No. 2 for both Voyager class vessels and any larger vessels in the future. I’m confident that these improvements will be completed by spring 2015 without disruption to current cruise operations.” said Port Director, Mike Mierzwa.

When the terminal 2 upgrades have been completed Royal Caribbean will commit a larger ship to the port. The Port and cruise line have agreed an additional 30 calls in 2014 and 2015 and to commit a vessel all year round.

Port of Galveston is the 4th busiest cruise port in America and now it will become an even better choice for cruisers in region with a choice of three different cruise lines and 4 cruise ships. Have you ever cruised from Galveston? Let us know your thoughts on the agreement and the terminal upgrades in the comments below. 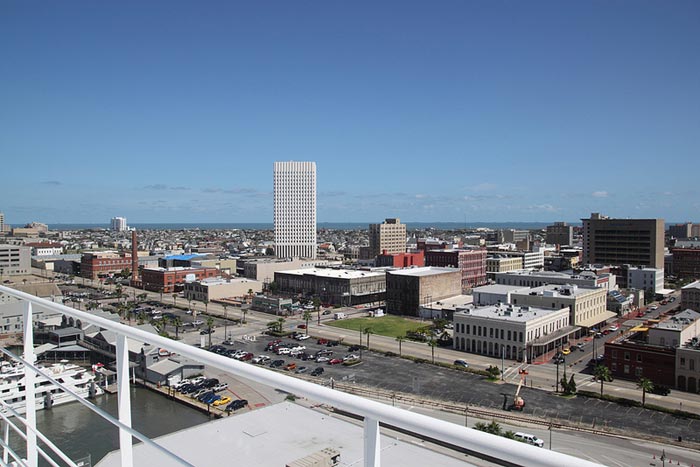