Montréal is excepting a busy cruise season, and four new luxury ships are in it’s line up. The 2016 season has kicked off, now lets see if everything goes according to plan.

First off, the season begun May, 7 and is excepted to last till October, 22 2016. During that time, the Port of Montréal anticipates a figure of around 71,000 international and domestic passengers. They are banking on the four luxury cruise ships to help the port achieves its goals for the season. Yves Lalumière, President and CEO of Tourisme Montréal, the person in charge of attracting the cruise company to Montréal said this.

“We’re heading into the season with a lot of enthusiasm. This year’s cruise season will be marked by visits from some high-end luxury ships, which is a testament the cruise industry’s appreciation of Montréal as a destination, and of the services we offer. I would like to acknowledge the excellent work carried out by the Montréal Cruise Committee, whose goal is to attract international cruise companies to Montréal.”

Holland America MS Veendam was the first to dock, a 57,092-GT vessel with a passenger capacity 1,350. The other luxury ships, that plan to make their first stop to the city; are the MS Azamara Quest (710 passengers), the MS Europa 2 (400 passengers), the Viking Star (930 passengers) and the SS Mariner (730 passengers). 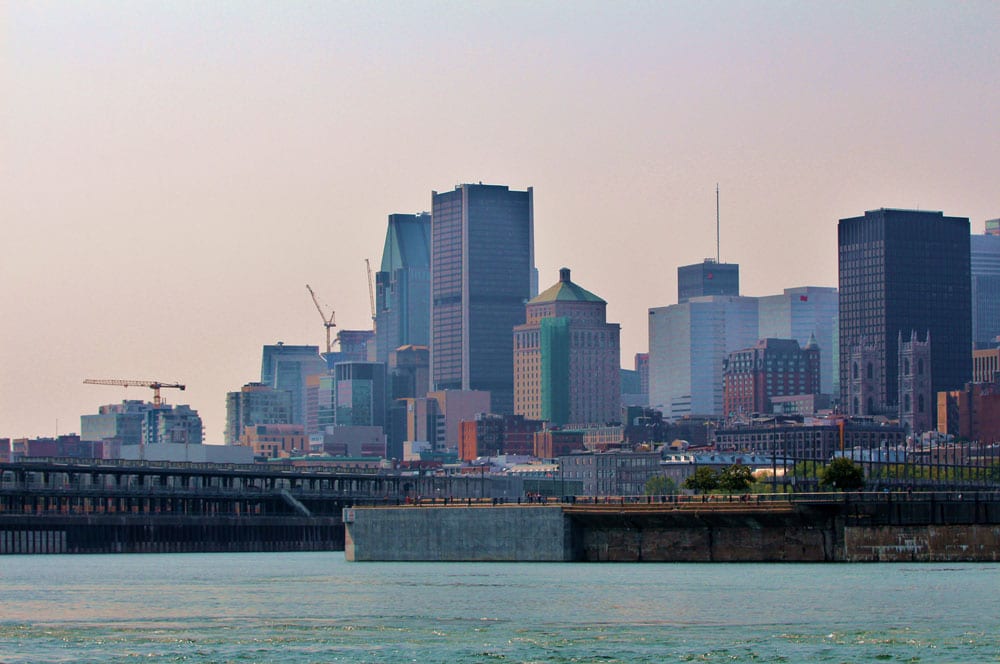